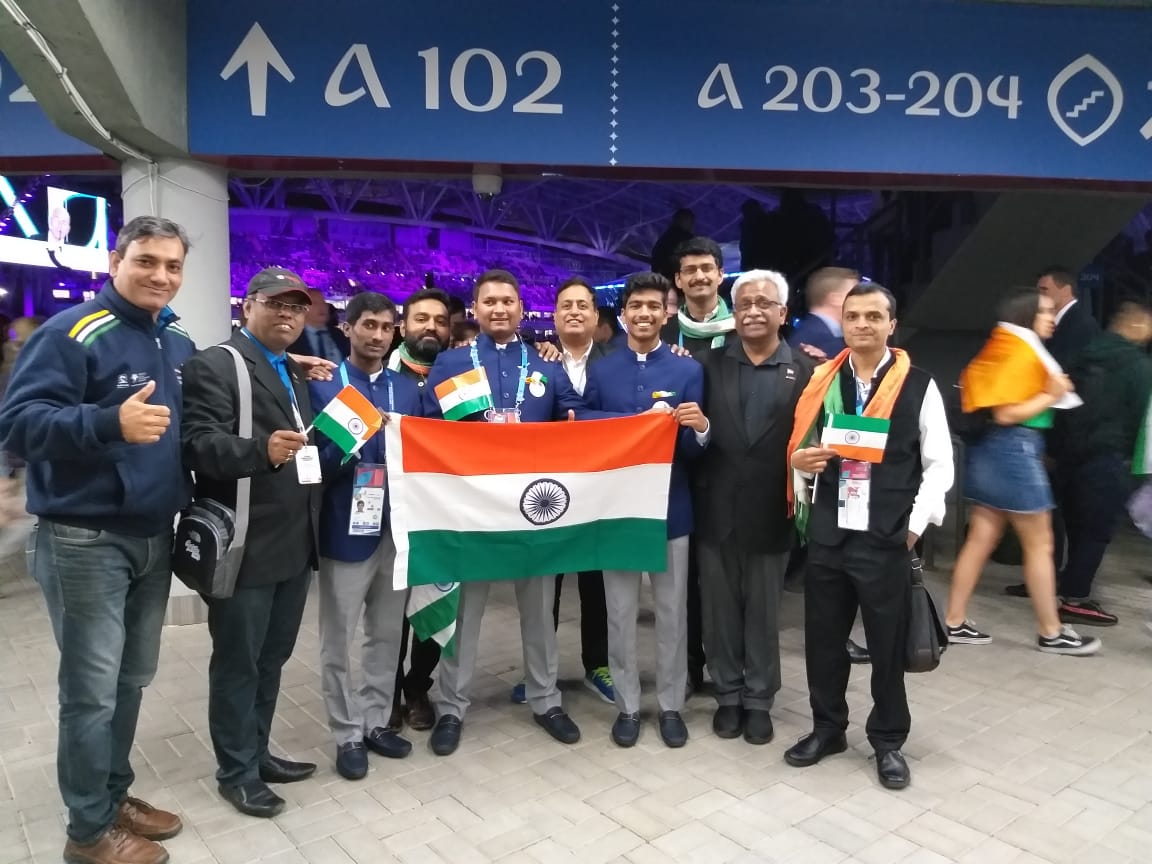 Tata Motors candidate, Mr. Tushar Phadatare has earned the Medallion for Excellence in the WorldSkills Competition 2019 concluded at Kazan (Russia) this week, in the skill category of Automobile Technology. This Competition is otherwise called Olympics of Skills! 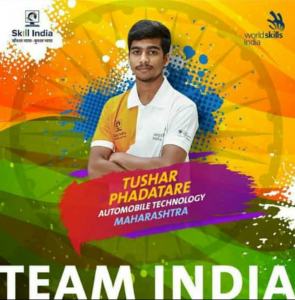 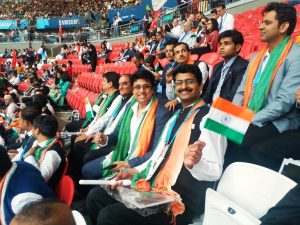 Tata Motors have improved their position by one place over last WorldSkills Competition held at Abu Dhabi in 2017, where in their candidate, Aditya Pratap Singh Rathore had secured a Medallion for Excellence with 16th position

This is a moment of pride for our Nation as well as for Tata Motors. No other Indian Auto Company featured in this skill category (Automobile Technology)

The Indian contingent comprised 48 participants and represented the country in 44 skills at the WorldSkills Kazan 2019. 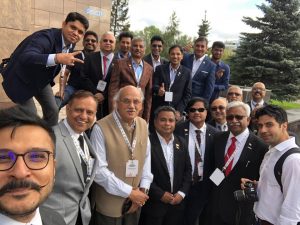