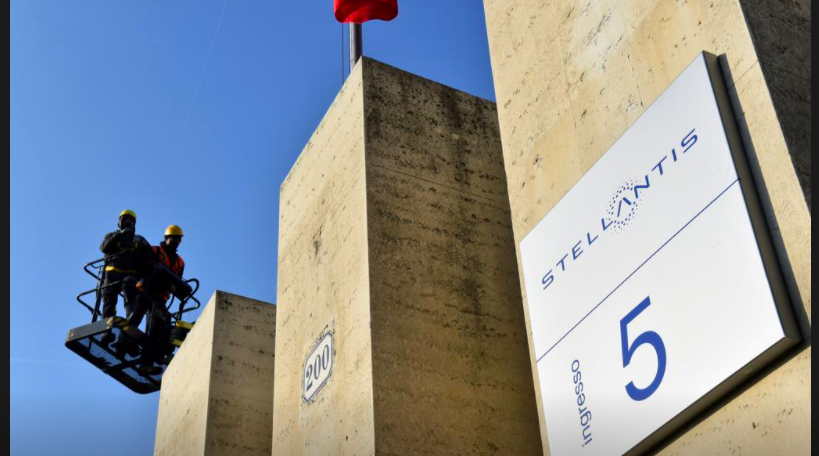 MILAN (Reuters) – Italy’s Agnelli and France’s Peugeot, the largest shareholders in Stellantis, have signed a consultation agreement, holding companies representing the two families said on Wednesday, on the eve of the carmakers’ first annual general meeting.

Exor and Peugeot 1810 said in a joint statement they had entered an understanding “aimed at strengthening the relations between the Agnelli and Peugeot families and to provide support for Stellantis in its long-term success”.

The accord will allow the two companies to exchange views, while leaving them free to vote as they choose and not carrying any obligation to coordinate their actions as Stellantis shareholders, they said.

With a 14.4% stake, Exor is the single largest shareholder in Stellantis, the world’s fourth largest carmaker, which was formed in January through the merger of Italian-American Fiat Chrysler and France’s PSA. Peugeot 1810 has a 7.2% stake.