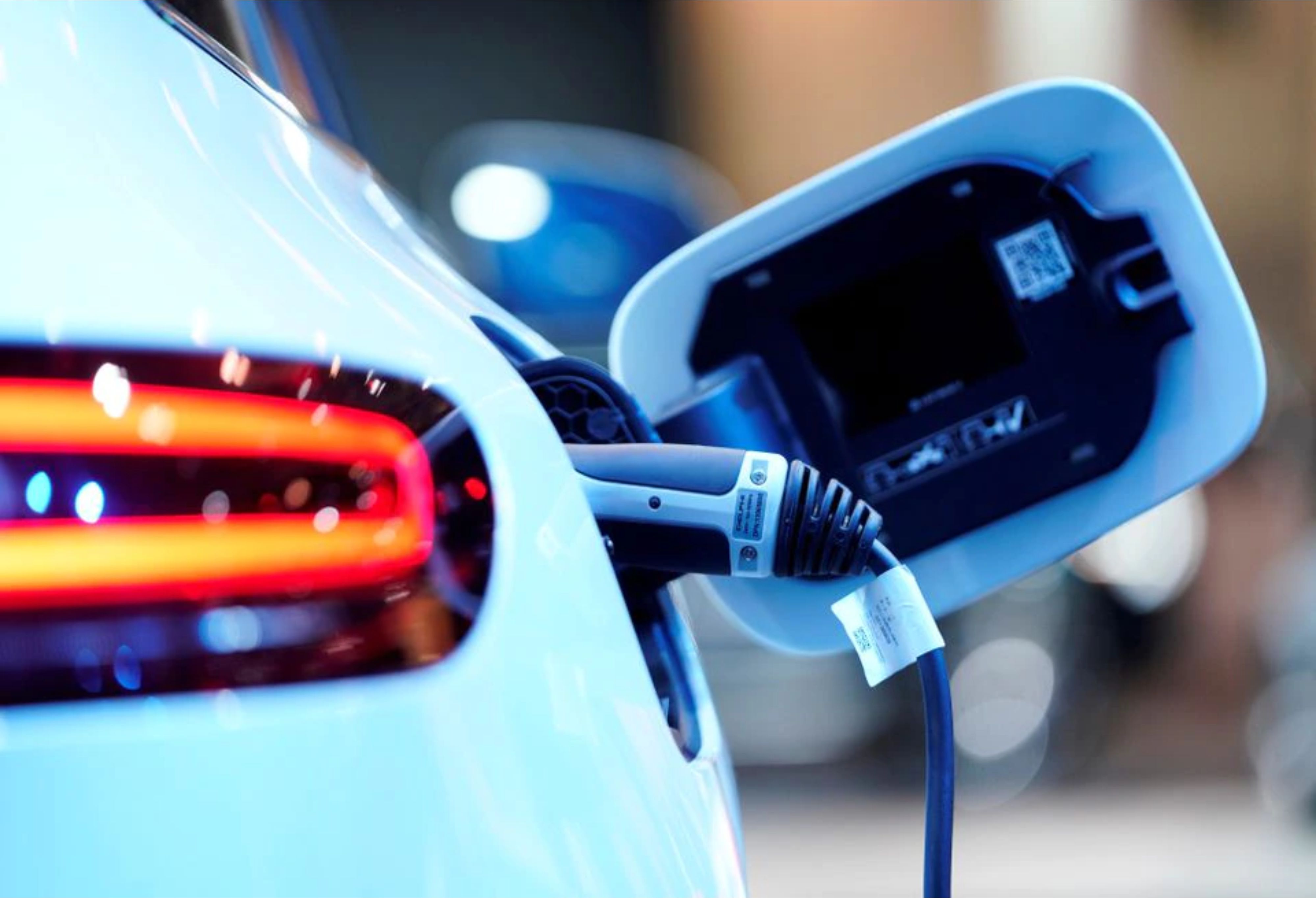 TORONTO, April 13 (Reuters) – Canada’s accelerated timeline to fully embrace electric vehicles (EVs) presents a threat to some auto suppliers and auto mechanics, with the latter pinning hopes on a key legislation to adapt to the changing needs of the industry.

Last month, Justin Trudeau’s Liberal government set out a mandatory target for all new light-duty cars and passenger trucks to be zero-emission by 2035, from an earlier goal of 2040. Recent investments by General Motors Co (GM.N) and Ford Motor Co (F.N) in their Canadian units to primarily boost EVs give the parts industry some hope in the immediate future. read more

“Where there’s risk is on the parts manufacturers that make parts for internal combustion components like engines and transmissions,” said Flavio Volpe, president of the Automotive Parts Manufactures’ Association.

Volpe noted these parts will disappear in future years, and there are concerns the companies won’t be capable of adapting, if they even remain the suppliers after new competition enters the market.

Auto parts are Canada’s fifth-biggest export industry, employing roughly 71,400 workers as of January, according to official data. Volpe is still confident many established parts makers will be preferred, given their track record.

Industry groups say the switch to EVs is a bigger threat to auto mechanics, who may struggle unless the ‘right to repair’ bill is passed in Canada.

That bill was reintroduced in the Parliament in February, after it was killed in the House of Commons in August 2021 ahead of the federal election. The bill would force big automakers to share the parts, software and training used to repair products.

Failure to pass the bill could result in the closure of many mechanics down the line and substantial job losses in the sector, said Jean-Francois Champagne, president of the Automotive Industries Association of Canada, which represents automotive after-market supply and service chains.

Roughly 109,816 Canadians are employed in the automotive repair and maintenance industry, according to a 2022 report by Statistics Canada. A move to EVs that are loaded with technology that allows greater automation and over-the-air software updates could lead to the loss of as many as 53,707 jobs by 2051 in the worst case scenario, according to the Conference Board of Canada.

Currently, computers in EV makers like Tesla (TSLA.O) are connected in a ‘closed ecosystem,’ making them inaccessible to typical mechanics.

“If you have a Tesla today, pretty much Tesla will determine where you go to get your car serviced, they’ll determine which parts you put on and how much you’re going to pay,” said Champagne.

Tesla did not offer an immediate comment. But in 2020, Tesla urged its Massachusetts customers to vote against the updated ‘right to repair’ legislation, arguing it would pose security concerns. Tesla already has an open-source philosophy for much of its patented intellectual property, it said. Yet, Massachusetts voters approved the ‘right to repair’ bill.

Jamie Keeler, owner and sole mechanic of Keeler Automotive in Ontario, said the Canadian legislation will ensure customers have the freedom to choose who repairs their car.

“If you’re a licensed mechanic, you should be able to fix anything that’s on the road, and have access to the software to do it,” said Keeler, who on average services 50-60 cars a week.

Keeler, who has been a licensed mechanic for three decades, said if a petition for ‘right to repair’ comes around, he will happily sign or vote for it.

The United States already passed a ‘right to repair’ policy in July of 2021, as part of sweeping executive order signed by President Biden. With the contents of Canada’s bill already formed, and previous support established, its biggest hurdle will be automakers fighting to quash it in coming months.

Alliance for Automotive Innovation did not offer an immediate comment when asked about Canada’s ‘right to repair’ bill.

“Automakers want to control the data in the car, because that’s what’s going to get monetized down the road, the same as your cell phone did,” said Champagne. “So, it’s a fight to control the data, and they’ve been very active in fighting those legislations everywhere they can.”