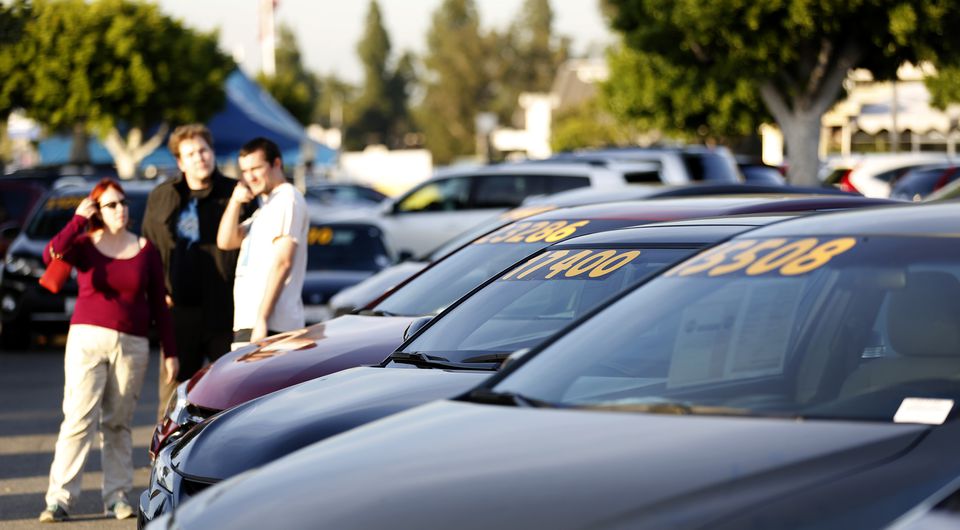 While sales and orders for higher-priced new and used vehicles remains strong, AutoNation began to see “some weakening in demand” for used vehicles priced below $20,000 to $25,000, Chief Executive Mike Manley told Reuters in an interview.

“Supply is still going to be constrained in the balance of this year,” Manley said. “In used vehicles, in lower price bands, we have some mitigation of demand. There’s more for us to get done there.”

AutoNation reported that revenue from new vehicle sales tumbled 14% from a year earlier. Carmakers’ production lines remain under pressure from a global semiconductor chip shortage that has crimped their ability to cater to strong demand.

Meanwhile, used vehicle revenue for Auto Nation increased 13% from a year earlier. The company on Thursday also announced it would acquire California-based CIG Financial as it looks to bolster the used-vehicle business. Manley said AutoNation can build on CIG’s people and infrastructure to focus on increasing sales of used vehicles and vehicle finance products such as extended warranties.

Revenue dipped 1.6% to $6.87 billion, below analysts’ average estimate of $7 billion, according to Refinitiv data.

Reporting by Kannaki Deka in Bengaluru; Editing by Sriraj Kalluvila and Bernadette Baum