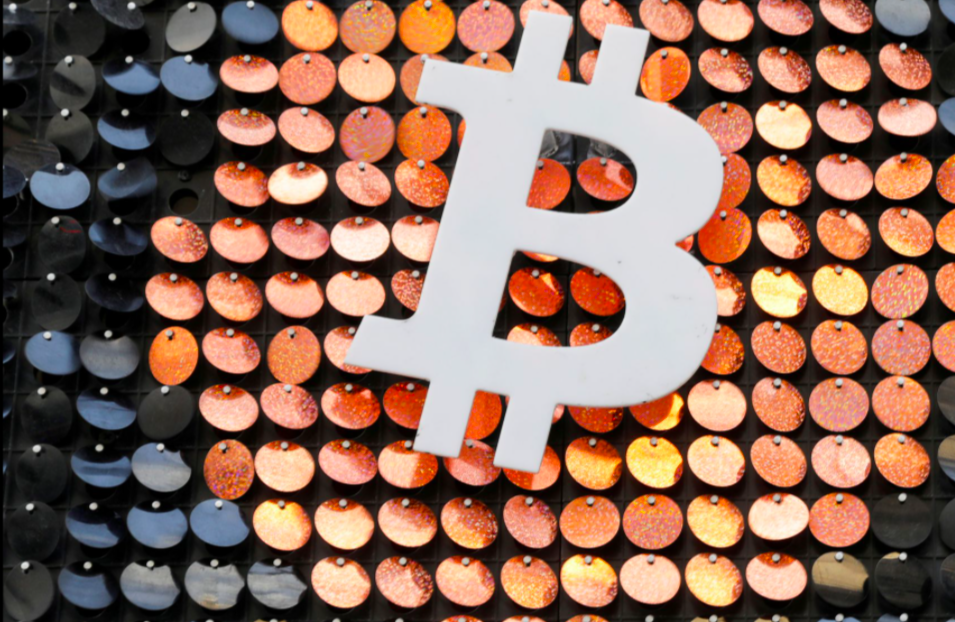 Cryptocurrencies that seemed to be defying gravity just weeks ago came back down to earth with a bump on Wednesday after a roller-coaster ride which could undermine their potential as mainstream investments.

The two main digital currencies, bitcoin and ether, fell as much as 30% and 45% respectively, but significantly pared losses after two of their biggest backers – Tesla Inc (TSLA.O) chief Elon Musk and Ark Invest’s (ARKK.P) Chief Executive Cathie Wood – indicated their support for bitcoin.

While many analysts thought the explosion in crypto interest this year was not sustainable, the trigger for the shake-out was China’s move on Tuesday to ban financial and payment institutions from providing cryptocurrency services. It also warned investors against speculative crypto trading. read more

At one point on Wednesday nearly $1 trillion was wiped off the market capitalization of the entire crypto sector. In early afternoon trading, their market cap was $1.8 trillion, according to data tracker CoinGecko.com.

“It’s not just a small segment of the world that is affected by cryptocurrencies; it’s now mainstream,” said Tom Plumb, portfolio manager of the Plumb Balanced Fund.

In other markets, a move into safe-haven U.S. Treasury securities initially knocked yields lower, although yields rose after the release of minutes of the Federal Reserve’s latest meeting, while U.S. stock indexes logged losses.

“There’s a lot of leverage embedded into crypto stocks so there will be a spillover effect into equity markets in the short term and there is also quite the inflation fear as the market thinks the Fed might have to hike rates abruptly if prices keep rising,” said Thomas Hayes, chairman and managing member at hedge fund Great Hill Capital LLC.

“By itself I don’t see that as a systemic concern at this point,” St. Louis Federal Reserve president James Bullard said. “We are all quite aware that crypto can be very volatile.”

Bitcoin , the biggest and best-known cryptocurrency, had already been under pressure from a series of tweets from Tesla’s Musk. read more

Cryptocurrency price declines last week were sparked by Musk’s reversal on Tesla accepting bitcoin as payment, citing the heavy environmental toll of “mining” bitcoin, which requires a lot of electricity to power the computers that create bitcoin.

Amid Wednesday’s crypto sell-off, Musk tweeted a ‘diamond hands’ emoji, used in social media to signal a position is worth holding on to. read more

“Bitcoin’s sharp price drop should come as no shock to the market,” said Gavin Smith, CEO of crypto consortium Panxora.

“Any asset which has risen as much as bitcoin over the past year can be expected to have pullbacks as some investors withdraw profits, like we’re currently seeing.”

Bitcoin’s decline whacked other crypto assets, with ether , the coin linked to the ethereum blockchain network, last down 22.5% at $2,620.

Amid the volatility, cryptocurrency trading platforms Coinbase and Binance said they were investigating or experiencing some service issues. Shares in Coinbase (COIN.O) dropped 5.9% on Wednesday.

Technical factors were also said to be at play as bitcoin appeared to accelerate once it fell below its 200-day moving average, a chart position which traders follow.

Some crypto-watchers predicted more losses ahead, noting the fall below $40,000 represented a breach of a key technical barrier.

ARK CEO Wood, on the other hand, said in an interview with Bloomberg that she was still sticking to her $500,000 forecast for bitcoin.

That the crypto asset is tumbling at a time when inflation fears are rising undermines the case for investing in the asset class to hedge against inflation, analysts said.