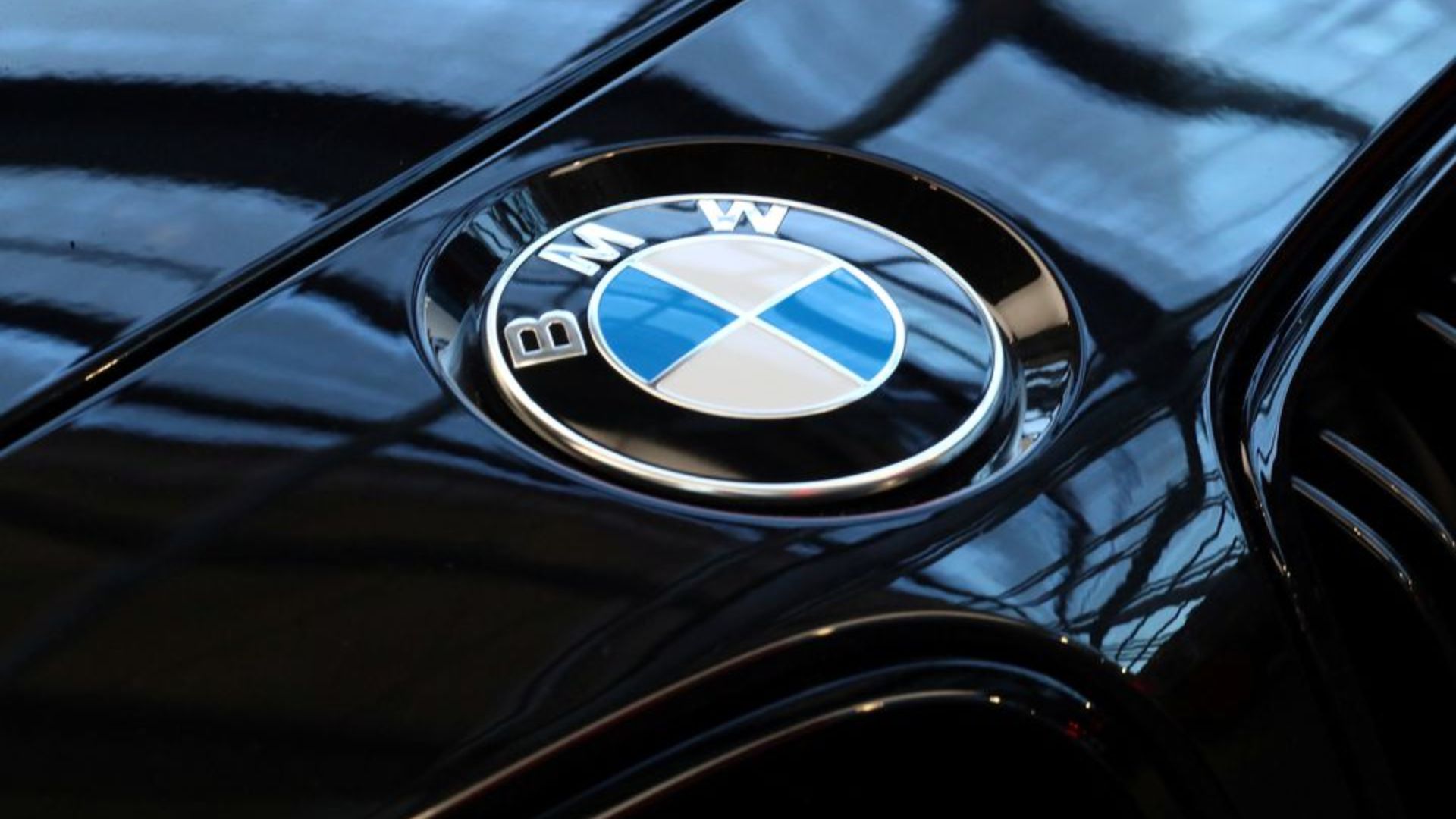 BMW said in a statement to Reuters that it also wanted to use Huachen’s existing car manufacturing capacity. Huachen is based in China’s northeastern city of Shenyang in Liaoning province.

“To BMW, Liaoning province and the city of Shenyang have become the crucial innovation and production base in China, and the cornerstone of our future success in China,” BMW said, it did not offer details of how it plans to participate in Huachen’s restructuring.

Huachen has defaulted on billions of yuan in debt obligations. Chinese regulators have launched an investigation into possible violations of disclosure laws by the company.