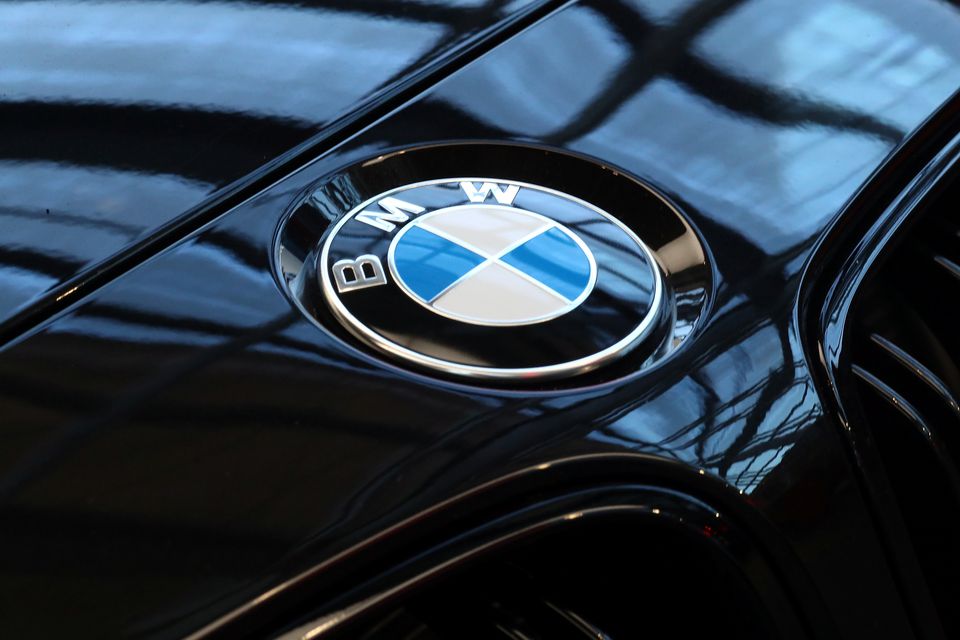 All three versions will be assembled on the same production line in BMW’s Dingolfing plant, with the first deliveries worldwide to take place from November 2022.

Chief Executive Oliver Zipse predicted that demand for the ICE model would be higher in the United States, where there is less stringent regulation of carbon emissions than in Europe or the United Kingdom.

“The markets in China, Europe and Americas developed quite differently,” Zipse said at a roundtable in New York.

“In Europe you have a growing electric vehicle (EV) market for all brands. In the U.S. you have one brand that is super successful. It’s completely different,” he said. “The approach we’re taking to put flexibility first works much better.”

Three-quarters of EVs sold in the U.S. in 2021 were Tesla (TSLA.O) cars, compared to just 16.4% in Europe, with the Volkswagen (VOWG_p.DE) brand only around 1,200 cars behind, according to data from research firms Cox Automotive and JATO Dynamics.

Zipse, who has long advocated against an all-out ban of combustion engine vehicles, said companies must be careful not to become too dependent on the countries controlling resources essential for EVs.

Rising prices of the raw materials needed for batteries made it even more important to carry on investing in combustion engine cars, sales chief Pieter Nota added in a roundtable in Munich.

All cars will be equipped with Level 3 autonomous driving capabilities, but the carmaker is awaiting permissions from regulators to enable the feature – likely to take around 1-1/2 years in Europe, a spokesperson said.