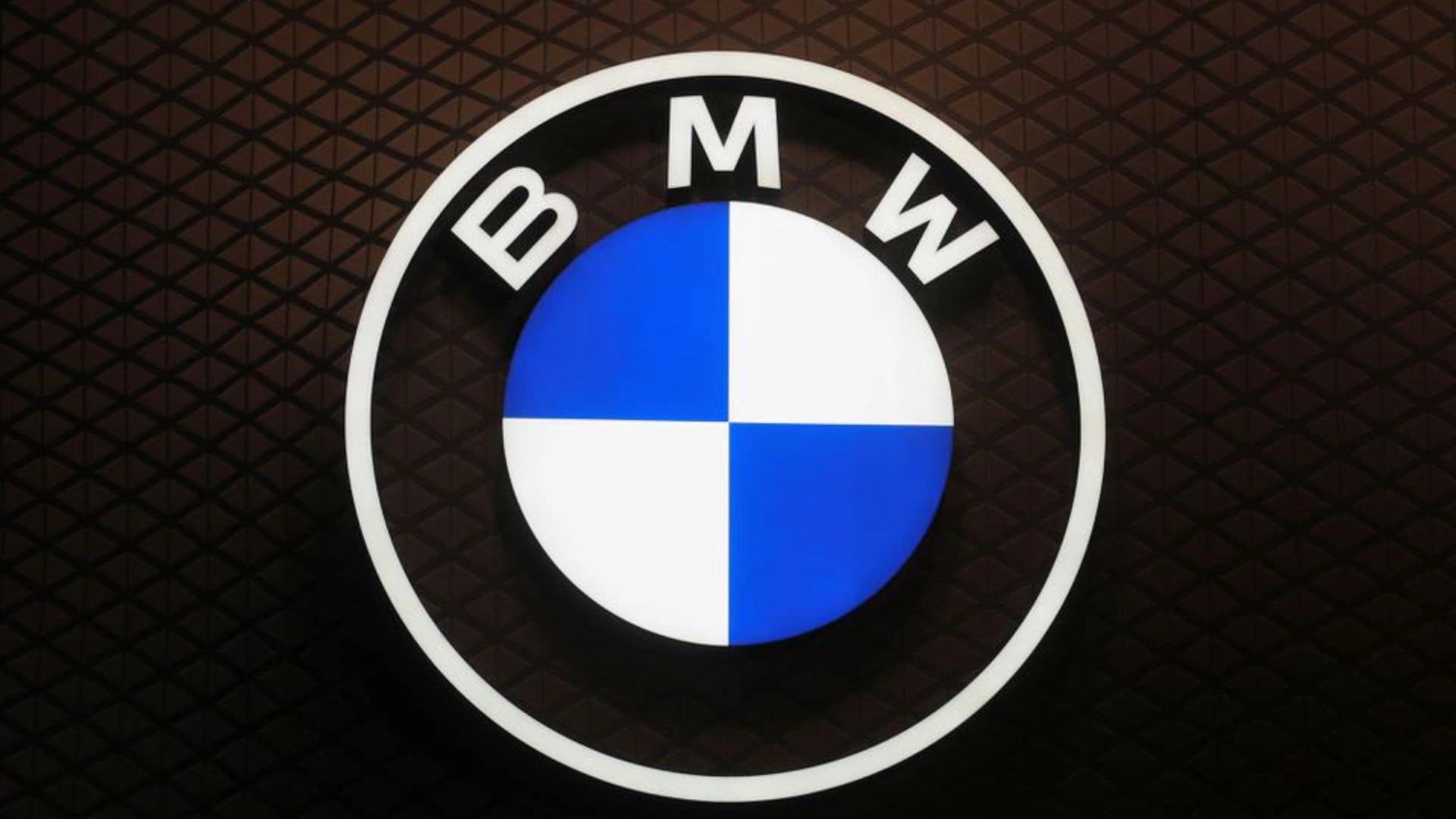 LEIPZIG, Oct 21 (Reuters) – BMW (BMWG.DE) production chief Milan Nedeljkovic expects stabilising supply chains to lead to a clear improvement in profitability next year, he said in an interview at the carmaker’s Leipzig plant in Germany.

From a production perspective, Nedeljkovic said he did not expect margins to fall.

“Repeated undersupply and needing to re-plan production brought a certain turmoil. A clear improvement in our margins should result purely from the stabilisation we are seeing on this front,” he said.

The shortage of semiconductors would likely impact the carmaker until at least the middle of next year, Nedeljkovic added.

Asked about new U.S. export curbs barring China from access to its semiconductor technology, Nedeljkovic said: “This tech decoupling is certainly increasing. But it will not be possible to make interdependence disappear in one go – the industry is too interconnected for that.”

Europe is falling behind the United States in its ambitions to become more independent in semiconductor supply, the production chief added, with both expressing the same intention but less tangible action from Europe.

BMW cut its margin forecast in March for the cars division to 7-9% from 8-10% because of the impact of Russia’s invasion of Ukraine and said in August it expected slightly lower all-year sales than last year and a volatile second half.

Still, third quarter sales saw a smaller drop than the first two quarters, in part due to recovery in China.

But with Europe’s energy market and supply chain situation uncertain, Nedeljkovic was hesitant to pin down forecasts for next year’s output.

The carmaker has said it could reduce gas intake by 15% in Germany to help stabilise energy supply through measures like lowering temperatures, but Nedeljkovic cautioned this depended on how cold the winter gets.

A strong believer in hydrogen as an alternative to gas, Nedeljkovic said BMW was in discussion with several energy suppliers in Germany about offtake agreements for green hydrogen, made from renewable energy.

“Of course hydrogen is still more expensive than gas. There isn’t yet a business case, but it brings us further technologically towards sustainability… if we and others create demand, it will come into its own,” he said.