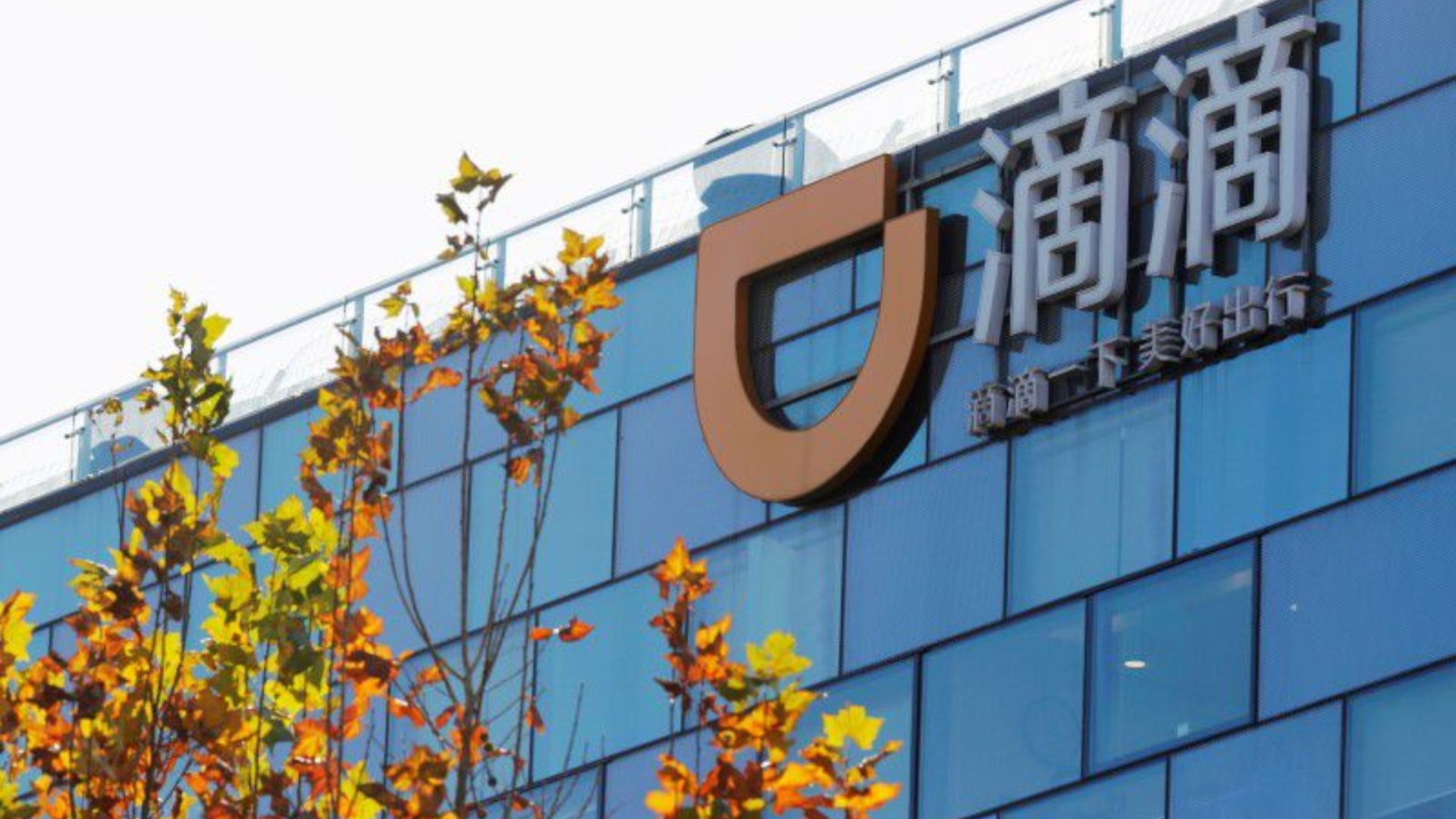 The listing in New York, which will be the biggest U.S. share sale by a Chinese company since Alibaba raised $25 billion in 2014, is expected to price on Tuesday, and the shares to start trading on Wednesday.

Didi’s indicated price range would give it a valuation of $62.4 billion to $67.2 billion. Didi was hoping it could command a valuation of as much as $100 billion, Reuters reported in March. read more

At the new valuation, Didi would be valued more like its U.S. peer Uber Technologies Inc (UBER.N), rather than Grab, Southeast Asia’s biggest ride-hailing and food delivery firm.

Didi not respond to a request for comment on its bookbuilding exercise.

“Many investors still doubt if Didi can maintain a high growth rate for its core ride-hailing business in China,” said a prospective investor at one Hong Kong-based hedge fund who asked not to be identified as he was not allowed to speak to media.

“Its market share is already very high in big cities, which means there is limited room for its future growth,” the source added.

“It’s also challenging for the company to expand in lower-tier cities due to increasing competition from rivals, not to mention the potential impact of a regulatory crackdown.”

Didi set a price range of between $13 and $14 per American Depositary Share (ADS), a regulatory filing showed on Thursday, and said it would offer 288 million such shares in the IPO. At the top of the range, the deal will raise $4.03 billion.

An overallotment option could see the company sell an extra 43.2 million shares to raise up to an extra $605 million.

Investor presentations, led by Didi’s vice president and head of capital markets, David Xu, will run until Tuesday. The roadshow for a U.S. listing of this size is shorter than the usual 10 days of most.

Morgan Stanley Investment Management has indicated interest in subscribing for up to $750 million worth of stock in the IPO and Singapore’s Temasek for $500 million, Didi’s updated prospectus shows.

The State Administration for Market Regulation (SAMR) is investigating whether Didi used competitive practices that unfairly squeezed out smaller rivals.

It is also examining whether the pricing mechanism used by Didi’s core ride-hailing business is sufficiently transparent.

At the time, Didi said it would not comment on unsubstantiated speculation from unnamed sources.

Reporting by Niket Nishant in Bengaluru; Editing by Vinay Dwivedi