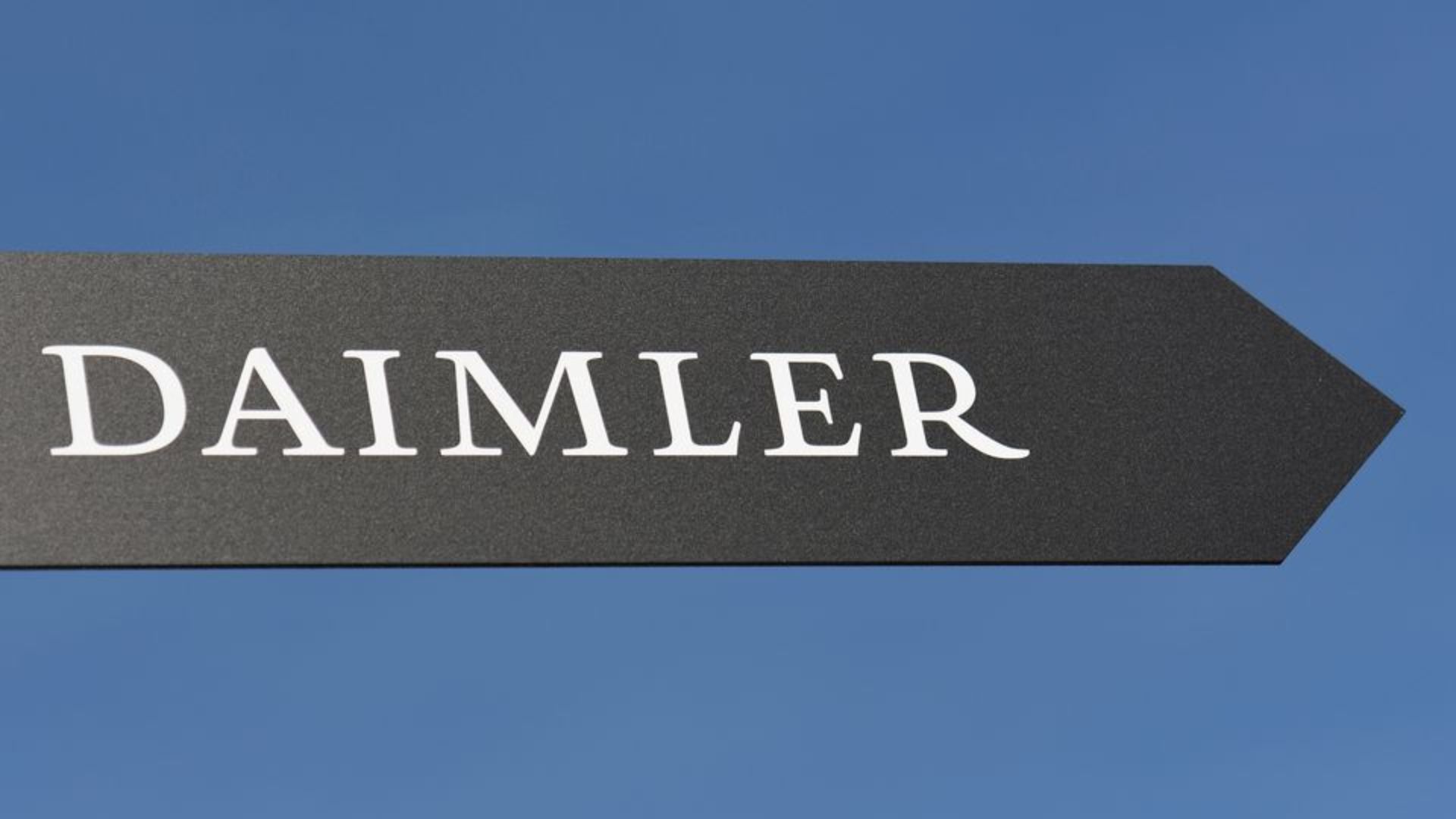 The vehicle will be produced at the same site as the truck and bus maker’s first electric model, the heavy-duty truck eActros, in Woerth, Rhineland-Palatinate.

The first eEconic trucks will be sold to a Danish waste disposal firm, with further deliveries planned this year, Daimler Truck said. The first handovers of the eActros took place in February of this year.

Like the eActros, the new truck will cost roughly three times its diesel equivalent. Chief executive Martin Daum has said the electric models would cost a driver about the same in the long run due to lower fuelling costs.