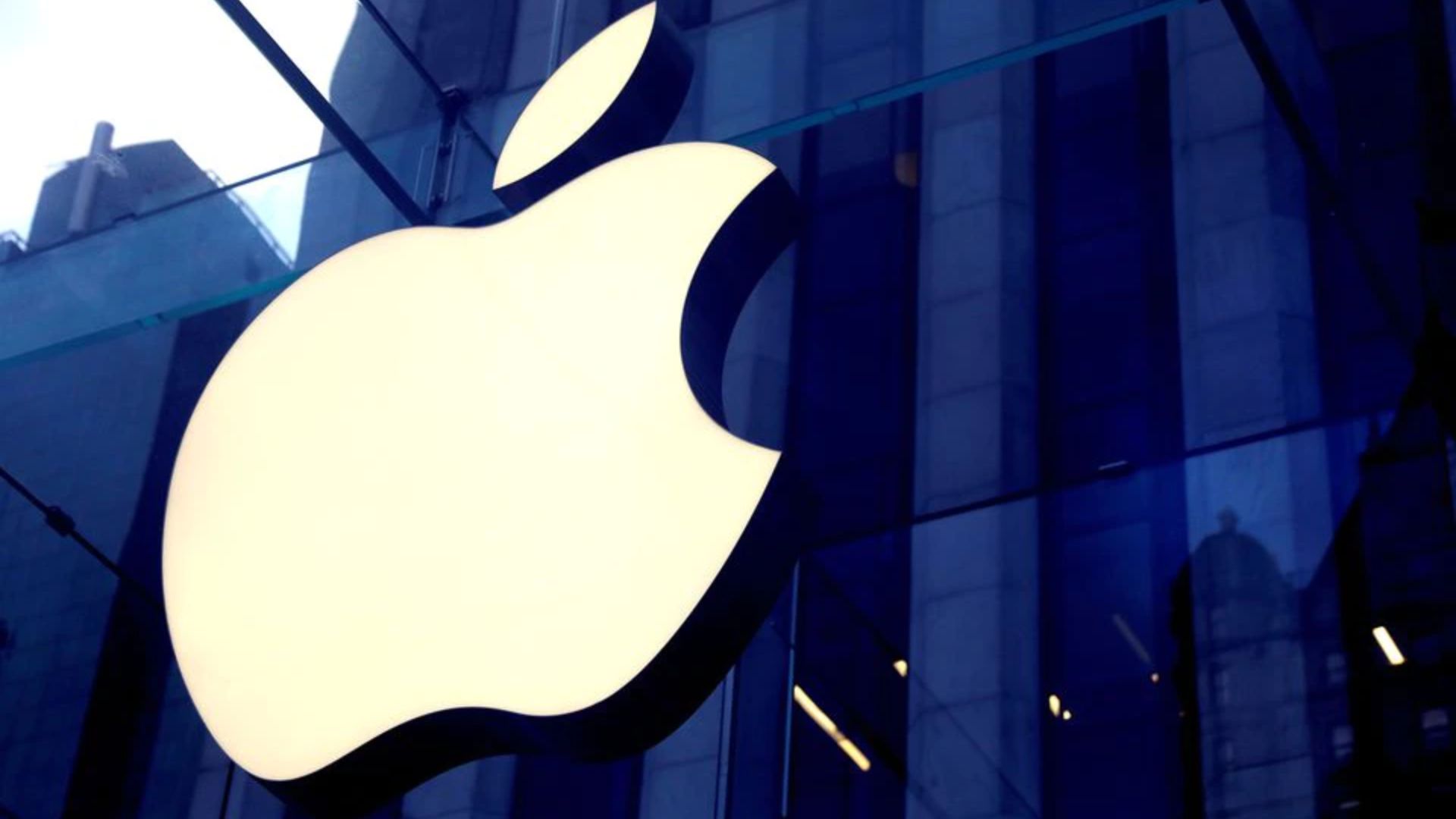 Apple Inc (AAPL.O) is in early-stage talks with China’s CATL (300750.SZ) and BYD (002594.SZ), about the supply of batteries for its planned electric vehicle, four people with knowledge of the matter said.

Apple has made building manufacturing facilities in the United States a condition for potential battery suppliers, said two of the sources.

CATL, which supplies major car makers including Tesla Inc (TSLA.O), is reluctant to build a U.S. factory due to political tensions between Washington and Beijing as well as cost concerns, the two people said.

It was not immediately clear if Apple is also talking to other battery makers.

Shares in BYD extended gains on the news to be up 5.4% in Hong Kong in late afternoon trade and closing 6.5% higher in Shenzhen. CATL reversed earlier losses to finish 0.5% higher.

Apple is in favor of using lithium iron phosphate batteries that are cheaper to produce because they use iron instead of nickel and cobalt which are more expensive, the four people said.

It has been working on self-driving technology and has targeted 2024 for the production of a passenger vehicle, Reuters reported in December.

People familiar with the matter have previously said Apple’s planned EV could include its own breakthrough battery technology. It was not immediately clear if the discussions with CATL and BYD involved Apple’s own technology or designs.

The discussions come at a time when the U.S. government is looking to attract more EV manufacturing. U.S. President Joe Biden’s proposed $1.7 trillion infrastructure plan includes a $174 billion budget to boost the domestic EV market with tax credits and grants for battery manufacturers, among other incentives.

Many battery makers are ramping up production to meet soaring worldwide demand as car makers accelerate their shift to electric vehicles to comply with tougher emission rules aimed at tackling global warming.

Chinese battery makers are expected to grow at a faster pace than their foreign peers thanks to further expansion of the world’s biggest EV market, SNE Research said in a June report.

Reuters reported last week that CATL is planning a major new automotive battery plant in Shanghai, continuing a blistering pace of expansion that will cement its lead as the world’s No.1 supplier. The factory would near Tesla’s China manufacturing operations.