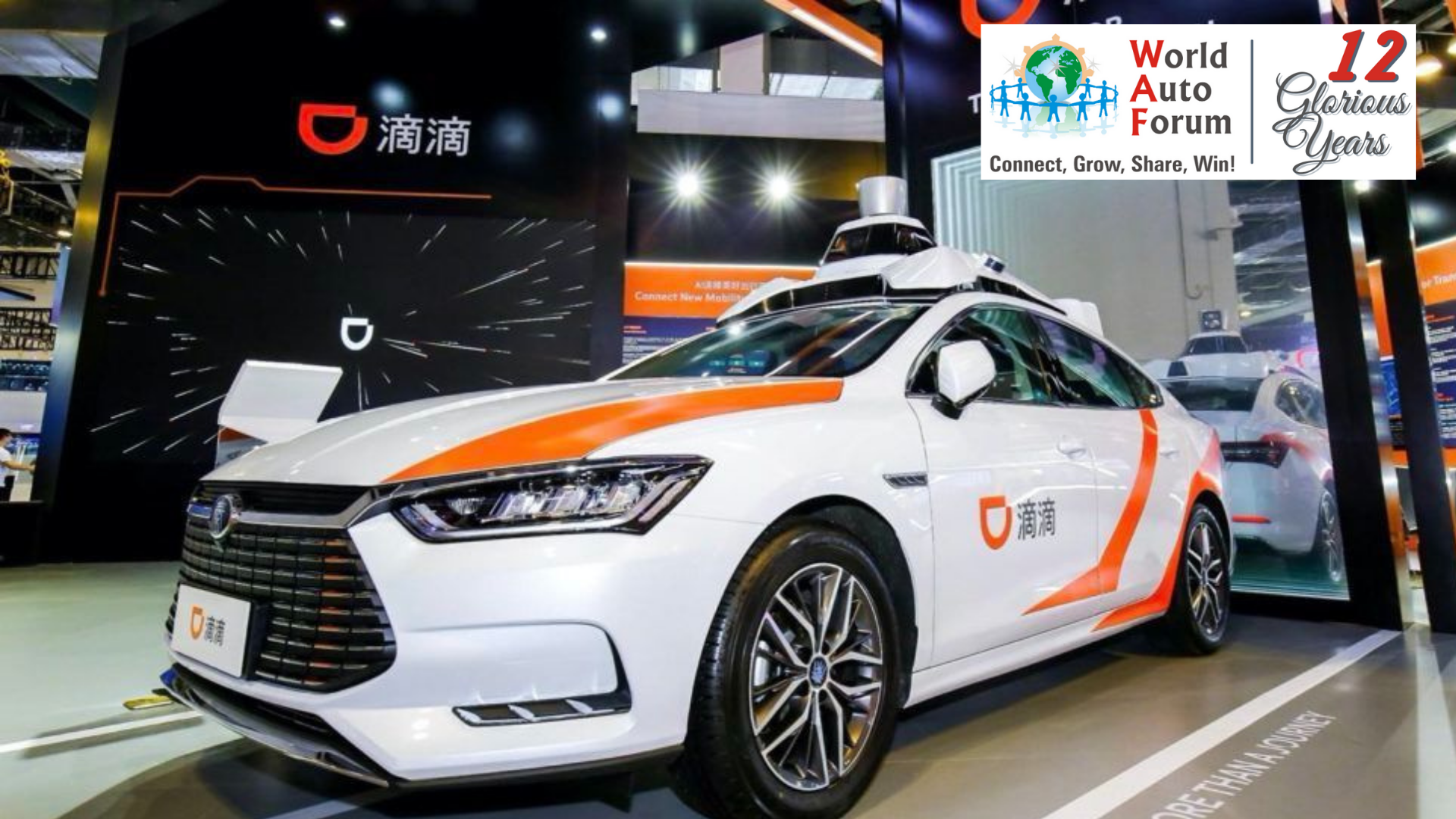 HONG KONG (Reuters) – China’s top ride-hailing firm Didi Chuxing is leaning toward picking New York over Hong Kong for its initial public offering (IPO), eyeing a valuation of at least $100 billion via the float, two people with direct knowledge of the matter said.

Didi has also discussed the option of listing via a special-purpose acquisition company (SPAC), multiple sources told Reuters, which would involve merging with a blank-check firm that raises capital through a U.S. IPO.

But they said the SPAC option was seen by Didi as less viable given its valuation target.

At that valuation target, Didi could raise about $10 billion if it sells 10% of its shares, in what would be the biggest Chinese IPO in the United States since Alibaba’s $25 billion float in 2014.

A fifth person close to Didi said the company is also considering a second listing in Hong Kong if its U.S. IPO takes place.

Beijing-based Didi said it doesn’t have a definite plan regarding its listing destination or timeline.

The sources declined to be identified as the information is confidential.

Two of them said the preference for New York as a listing venue partly reflects concerns that a Hong Kong IPO application could run into tighter regulatory scrutiny over Didi’s business practices, including the use of unlicensed vehicles and part-time drivers.

Shanghai authorities fined Didi for using unlicensed vehicles multiple times in 2019. Back then, Didi responded by launching a campaign to improve safety for passengers.

Another advantage Didi sees in a New York IPO is a more predictable listing pace and a deeper pool of capital, a sixth source said, adding that the IPO could happen as soon as the second quarter.

Hong Kong stock exchange operator HKEX declined to comment on the possibility of a Didi listing on its platform.

In a sign of challenges for ride-hailing firms to list in Hong Kong, Didi’s smaller domestic rival Dida Inc filed for an IPO in the city last October and has been fielding several queries from the exchange, said a seventh source.

The queries were mainly linked to matters including business compliance and the company has yet to clear a hearing with the bourse, said the person with knowledge of the matter.

Didi’s planned listing in the United States will add to the strong momentum of Chinese companies tapping investors in that market in the last couple of years despite heightened tensions between the world’s two-largest economies.

Last year, Chinese companies raised $12 billion in U.S. listings, more than triple the fundraising amount in 2019, according to Refinitiv data.

Nine-year-old Didi was valued at $56 billion here in a 2017 fundraising and its valuation exceeded $60 billion here a year later, sources have said.

However, some of its shares had been sold at a valuation below $50 billion before the Chinese New Year last month in private trades, one of the first two people and an eighth source said.

One of the sources said Didi is also considering buying back some shares from existing shareholders and company executives at a valuation of $80 billion prior to the IPO.

But Didi said it had no such plans, when contacted by Reuters.