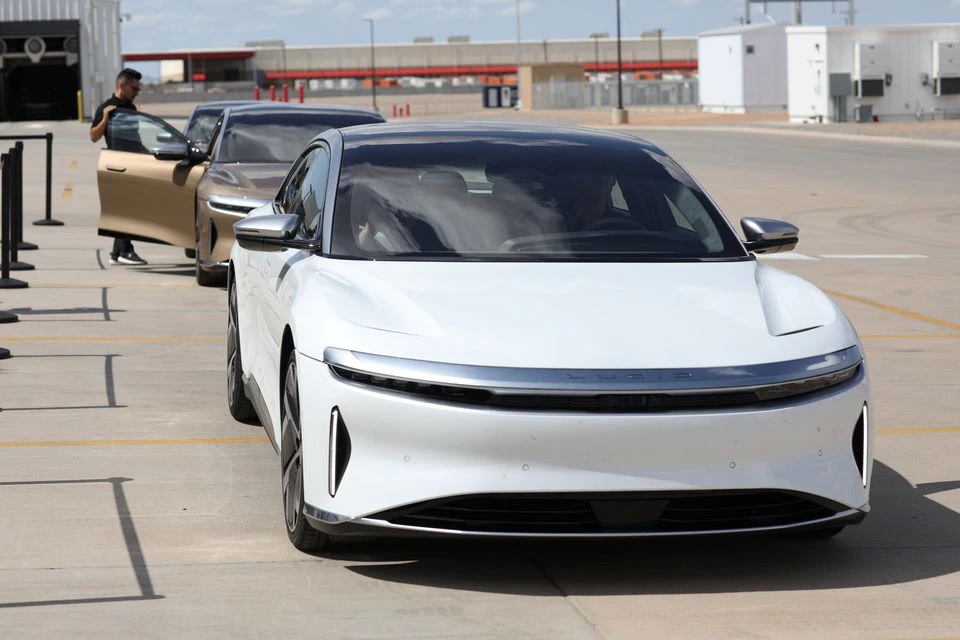 Oct 8 (Reuters) – The center of gravity for U.S. auto manufacturing is moving south, with electric vehicle and battery makers planning to spend nearly $24 billion in new factories from Arizona to Georgia.

Already announced are the following plants and investments:

Nikola Corp (NKLA.O) said it is planning a $600 million facility in Coolidge, not far from Casa Grande, to build fuel-cell electric trucks.

Tesla Inc (TSLA.O) is nearing completion of its $1.1 billion assembly and battery plant outside Austin, and has said it will move its corporate headquarters from California to Texas.

German automaker Volkswagen AG (VOWG_p.DE) invested another $800 million in its Chattanooga plant to build electric vehicles, starting earlier this year with the ID.4.

General Motors Co (GM.N) is investing $4.3 billion with partner LG Energy Solution, a unit of LG Chem (051910.KS), to build an electric vehicle assembly plant and battery plant in Spring Hill. The assembly plant will turn out the Cadillac Lyriq in 2022 and a pair of vehicles for Honda Motor Co (7267.T) and its Acura brand in 2024.

Ford and SKI are spending $5.8 billion to construct two battery plants in Glendale, near Louisville, to open in 2025-2026.

Toyota Motor Corp (7203.T) and partner Mazda Motor Corp (7261.T) have opened their $2.3 billion plant near Huntsville, and expect to add production of electric vehicles in the near future.

SKI is investing $2.6 billion in two battery plants in Commerce, outside Atlanta, with the first slated to open in 2022.

Startup Canoo Inc (GOEV.O) has agreed to build a $500 million plant in Pryor, outside Tulsa, to assemble a range of electric vehicles, starting in 2023.