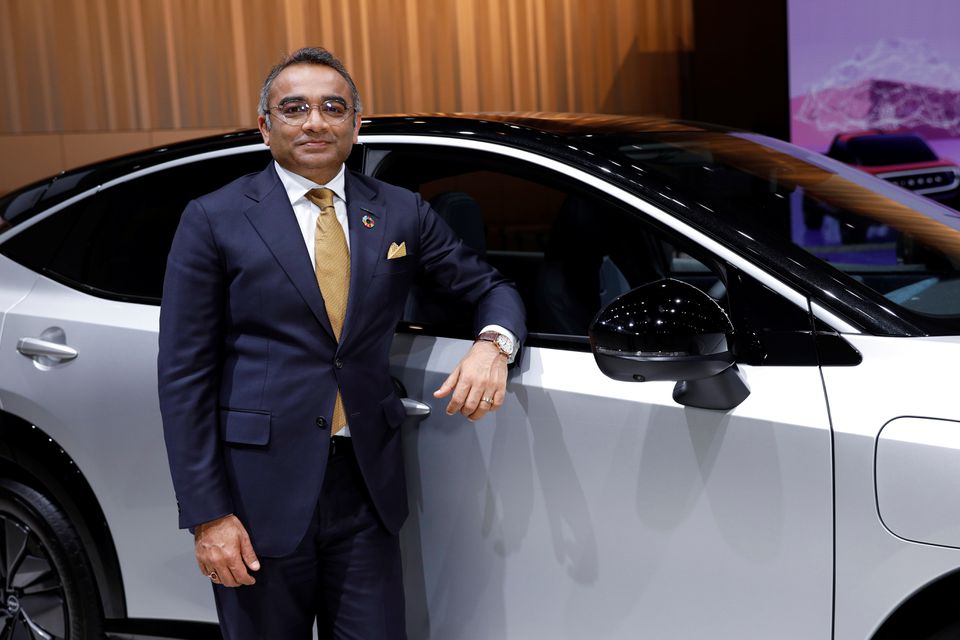 The comments from Ashwani Gupta also highlight how the yen is no longer a straightforward issue for many Japanese manufacturers.

Unlike decades ago, when a weak yen was an unmitigated boon because it made Japanese goods more competitive in foreign markets and drove up revenues when they were brought home, more firms today are manufacturing abroad.

Still, the pace of this year’s yen decline – the currency is hovering at its lowest against the dollar in 24 years – has worried policymakers in Tokyo. On Wednesday, authorities issued their clearest signal yet that they were not comfortable with recent sharp declines and were preparing for intervention.

Currency moves were the last part in “the business value chain,” when it comes to Nissan’s planning, Gupta said in a Reuters Newsmaker interview. “We don’t take our decisions, especially the mid- and long-term decisions based on the current foreign exchange rate,” he said.

Almost a quarter of Japanese manufacturers’ production is carried out overseas, according to the latest data from Japan’s trade ministry. That compares to around 17% a decade ago, and less than 15% two decades ago.

For the auto industry, the proportion of overseas production is even higher – 44%, the data showed.

Nissan has production operations in more than a dozen countries. Countries are also asking it to produce more in their markets, he said, adding such local production can be linked to incentives offered by governments.

Gupta also said that the automaker would be able to weather potential tighter regulations on clean cars in some countries because of its twin strategy of producing its “e-power”-type advanced hybrids and battery-electric vehicles.

“We are fully prepared,” he said. “From the economy of scale viewpoint, we use the same e-power train for e-power and the battery electric.”

Shares of Nissan are little changed so far this year, slightly outperforming a 3.2% decline in the Nikkei 225 average (.N225).