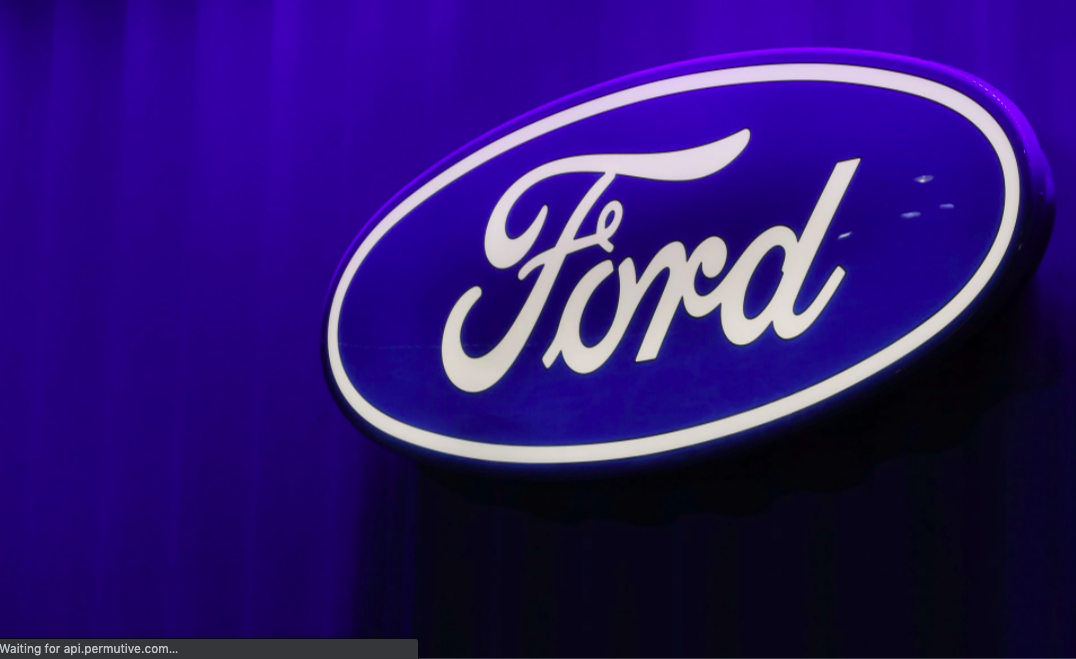 WASHINGTON, July 8 (Reuters) – Ford Motor Co (F.N) said on Friday it is issuing a new recall for 100,000 U.S. hybrid vehicles over fire risks, and expanding an earlier recall after a series of reported fires.

The new recall covers certain 2020 through 2022 model-year Ford Escape, Maverick and Lincoln Corsair vehicles with 2.5-liter Hybrid/Plug-In Hybrid engines. Ford said in the event of an engine failure, significant quantities of engine oil and fuel vapor may be released that could accumulate near ignition sources, resulting in a potential under-hood fire.

Dealers will modify the Under Engine Shield and Active Grille Shutter to address safety concerns. There are no accidents or injuries associated with this issue and customers do not need to park the vehicle outside.

Ford is separately expanding its recall of 2021 Ford Expedition and Lincoln Navigator SUVs for under-hood fire risks by another 27,000 U.S. vehicles after five additional fires were reported after its recall of 39,000 vehicles announced in May following 16 fire reports. One injury has been reported.

The No. 2 U.S. automaker is still advising customers to park those vehicles outside and away from structures until repairs are completed.

Vehicles may pose a risk of under-hood fire, including while the vehicle is parked and switched off.

Ford believes the cause of these vehicle fires can be traced to a change in manufacturing location by a supplier during the COVID-19 pandemic.

Ford has led all U.S. automakers so far in 2022 with 44 recall campaigns covering 6.7 million vehicles before Friday’s announcement.