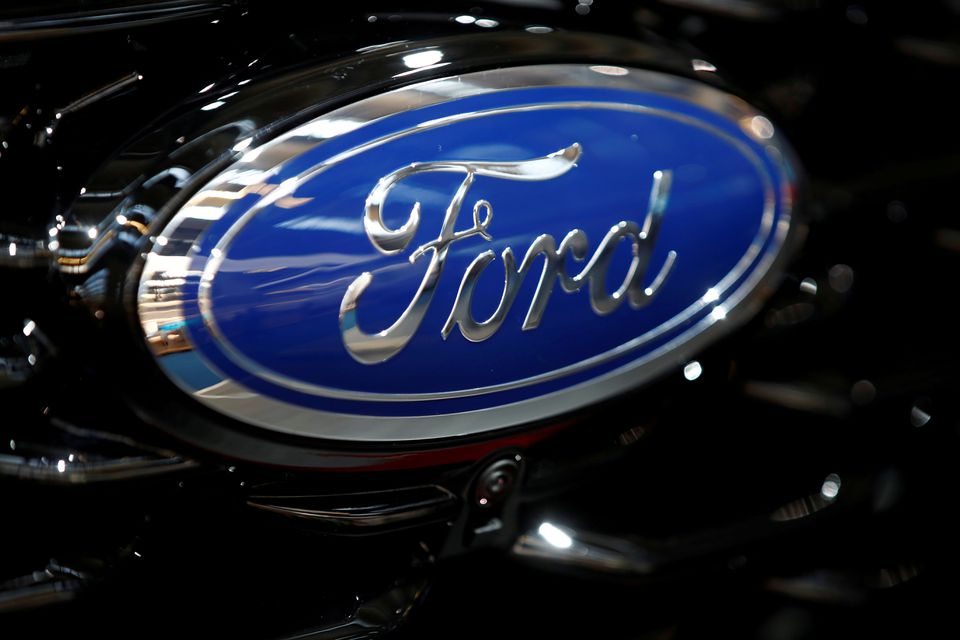 America’s No.2 automaker by sales said the recall covers 2020-2023 model year Bronco Sport and Escape SUVs with 3 cylinder, 1.5 liter engines, including many also recalled in April because an oil separator housing could crack and develop a leak that could cause an engine fire. Vehicles repaired under the earlier recall will still need the new recall fix, the National Highway Traffic Safety Administration said.

Ford said when engines in the SUVs covered by the latest recall are operating, a cracked fuel injector could cause fuel or fuel vapor to accumulate near hot surfaces, potentially resulting in fire under the hood.

Once repairs are available dealers will update vehicle software to detect whether a fuel injector is cracked and provide a dashboard message to alert drivers.

“If a pressure drop in the fuel rail is detected, engine power will automatically be reduced to minimize any risk, while also allowing customers to drive to a safe location and stop the vehicle and arrange for service,” Ford added.

Dealers will also install a tube draining fuel from the cylinder head and away from hot surfaces and check for excessive fuel odor near the top of the engine.

Ford said it has 54 total reports of 1.5 liter under-hood fires, including four with cracked fuel injectors. About 13 others were probably caused by a leaking fuel injector.

There are no deaths linked to the recall.

Ford said it is not telling owners to stop driving vehicles under this recall. The company projects a low failure rate for fuel injectors experiencing external leaks.