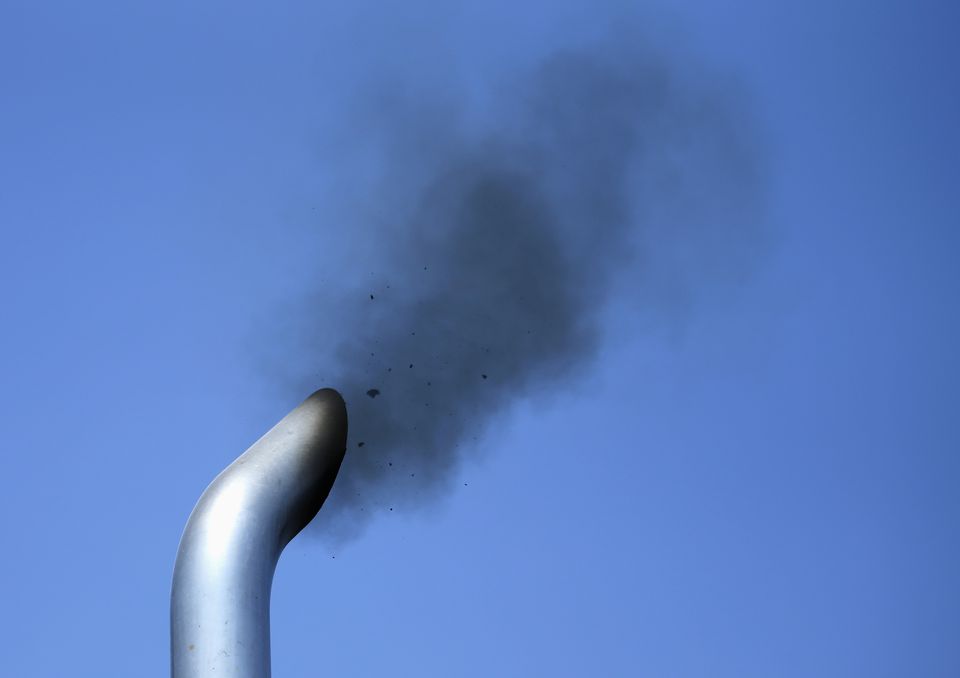 The group said it wanted the U.S. Environmental Protection Agency, which must grant a waiver for California to proceed, to confirm a federal lead-time requirement applies to CARB.

In December, CARB adopted a series of emissions standards that would apply to new 2024 on-road medium- and heavy-duty engines and vehicles.

CARB noted that heavy-duty vehicles greater than 14,000 pounds comprised only 3% of all vehicles on California roads, but were responsible for more than 50% of nitrogen oxides and fine particle diesel pollution.

The group, which includes Cummins (CMI.N), Daimler Truck (DTGGe.DE), Caterpillar (CAT.N), Paccar (PCAR.O) and others, said its members “support the nationwide implementation of more stringent tailpipe standards and are committed to transitioning the commercial vehicle market to zero-emission technologies.”

CARB chair Liane Randolph said on Twitter the board was pleased the suit had been dropped and that it was confident that the EPA “will issue a waiver for these crucial rules and set strong nationwide truck emission standards that build on lessons learned in California.”

In March, EPA proposed new rules to cut smog-forming and greenhouse gas emissions from heavy duty vehicles. The new standards would begin in 2027.

The truck group had raised concerns about the proposal and said a successful rule “must be cost-effective, technologically feasible, and customer-acceptable …without hurting blue collar jobs.”