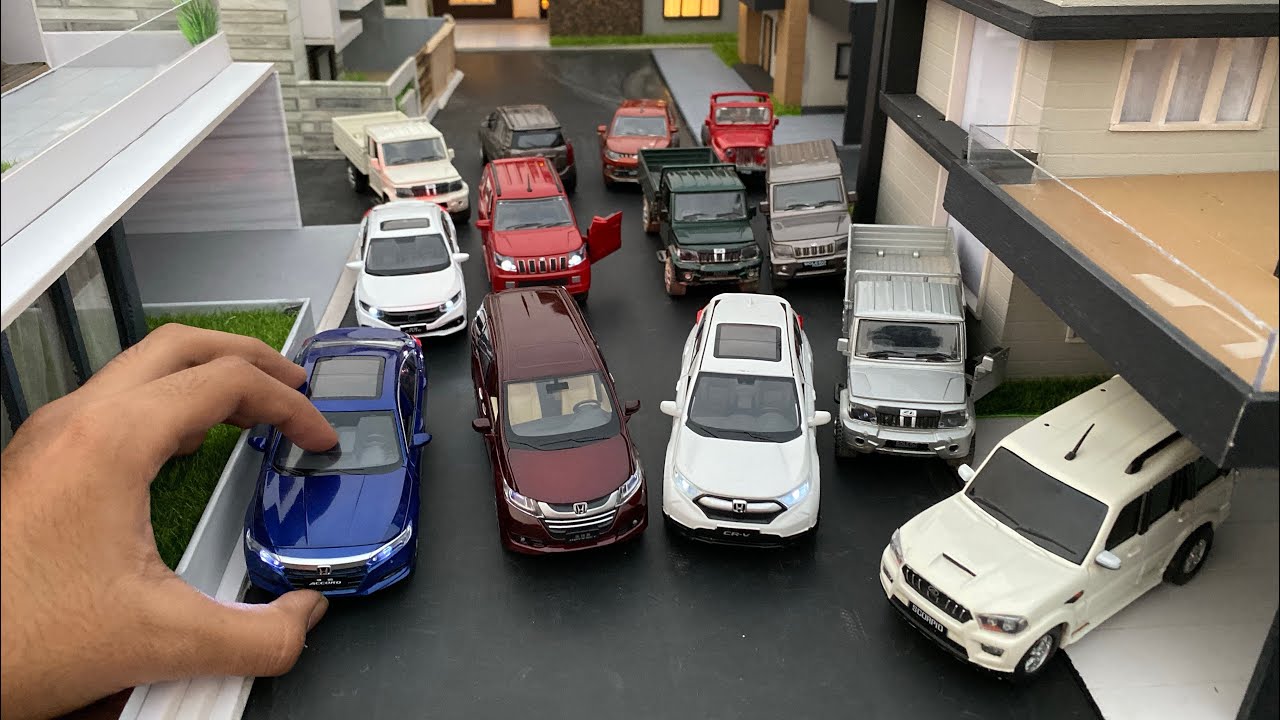 The passenger vehicle industry is on a strong recovery path due to pent-up demand and has posted strong wholesale volume in H1 of 2021, defying current economic sluggishness induced by the COVID-19 pandemic, and high price inflation – both – passenger vehicle and fuel. In fact, 2021 H1 is the second-best H1 year wholesale, after 2018, in the entire history of India.