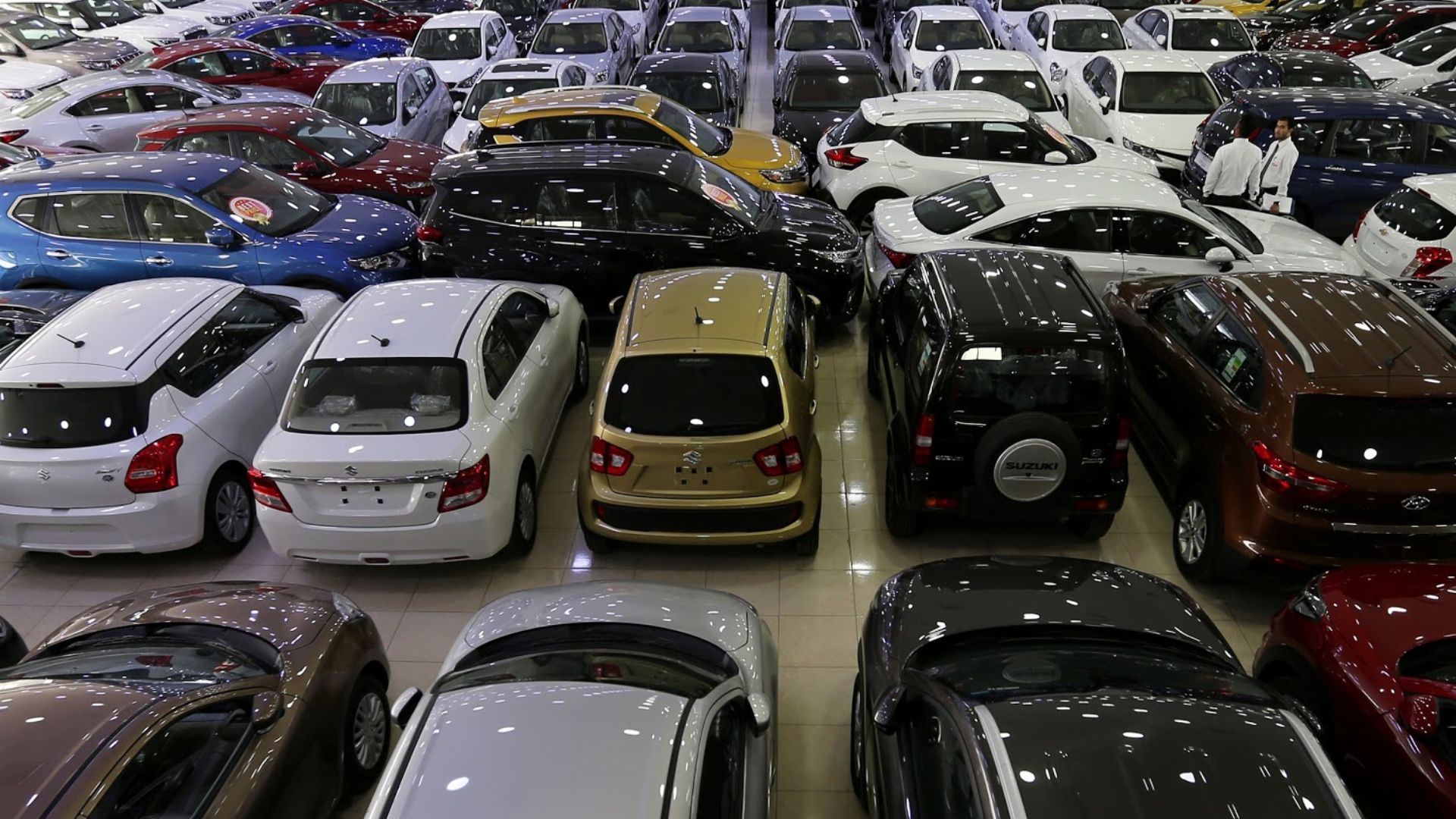 Around 3,20,609 passenger cars were sold in the Indian market for June 2022. The sales increased over 25% when compared to June last year. Industry recorded its second highest monthly volume in June’22 for 2022! It also crossed 3 Lakh dispatch figure for the third month in this calendar year.

The dispatches of all OEMs were on a positive side apart from the market leader Maruti Suzuki. The increased dispatches is a sign of easing semiconductor supply and OEMs ability to manufacture more cars. It is also essential that the automakers gear up and ensure production is readied for the upcoming festive season.
Skoda & Kia India reported their all time high monthly volumes and were backed by solid dispatch figures of their new launches (Slavia & Carens).
New Launches have become an imperative part of OEMs strategy to gain volumes and car makers are lining up important lunches right before the festive season. Jeep Meridian & Citroen C3 dispatches have started in June’22. Maruti has already launched the New Brezza and Toyota has showcased its upcoming Hyryder. Going by the momentum, the PV industry is all set to have a bumper festive season and hope the production is aligned accordingly.