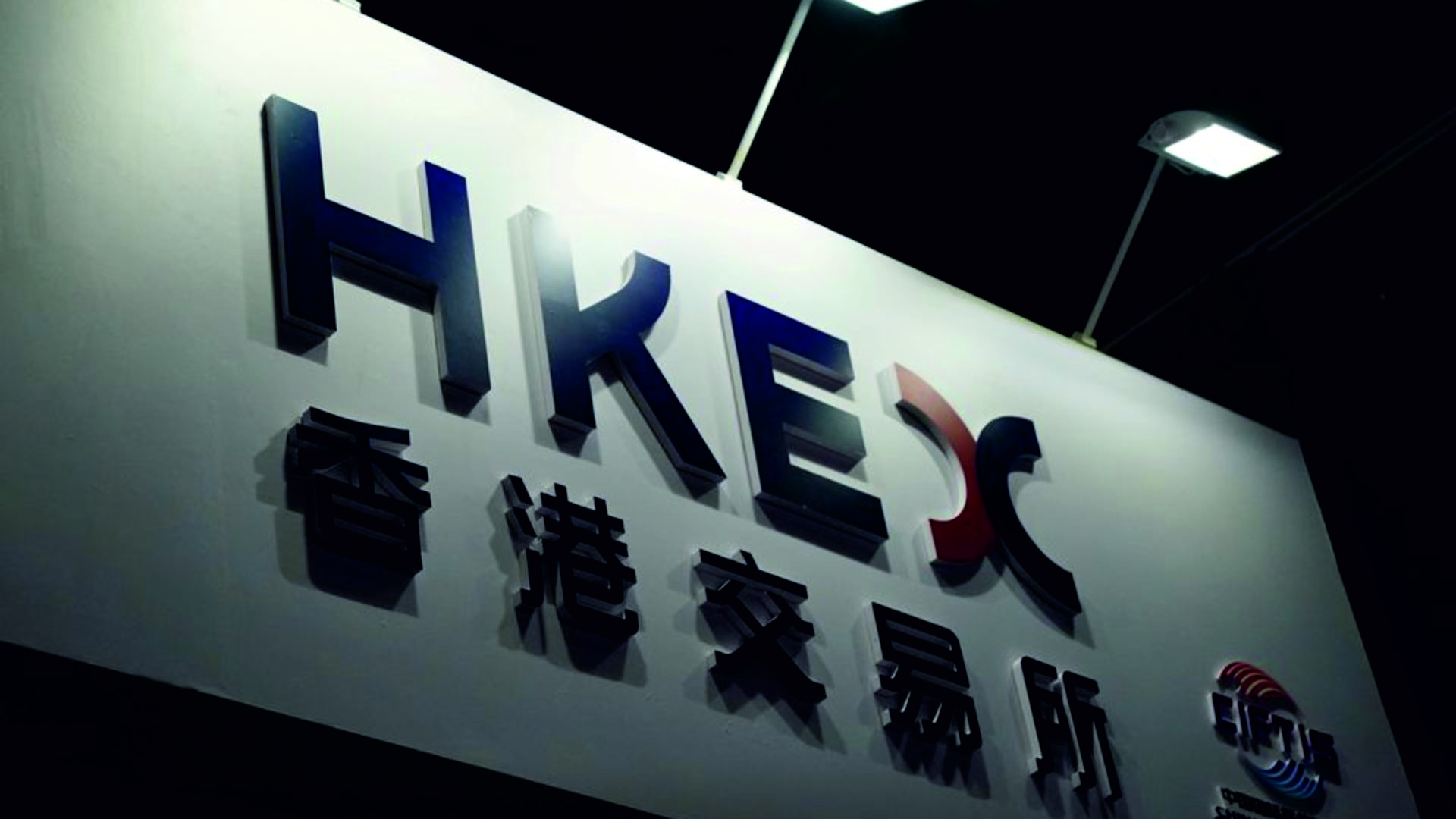 HONG KONG, Sept 29 (Reuters) – Hong Kong’s two largest completed IPOs of 2022 worth a combined $1.5 billion closed deep in the red on their market debuts on Thursday, dampening prospects of a recovery in new share sales in the city for the rest of the year.

Shares of Chinese electric vehicle (EV) maker Zhejiang Leapmotor Technology ended at HK$31.90, down 33.5% from its initial public offering price, which is the worst first day performance for a Hong Kong IPO above $500 million on record, according to Dealogic data.

The Leapmotor sell-off started immediately and the stock sank as much as 41.6% during the session.

Investor appetite towards the stock was already lukewarm with Hong Kong’s retail investors unusually failing to buy all of the shares allocated to them in the IPO.

These are the largest completed IPOs in the city in 2022 where deal volumes have fallen sharply amid COVID-19 curbs, geopolitical tensions, surging inflation and higher interest rates in many parts of the world.

Lithium battery maker CALB is finalising its $1.28 billion Hong Kong IPO and has priced its shares at HK$38 each, according to two sources with direct knowledge of the matter.

CALB did not respond to a request for comment.

IPOs in the city have raised only $7.94 billion so far this year, the worst annual number since 2012, versus $37.1 billion during the same period in 2021, Refinitiv data shows.

After these poor debuts, it is unlikely there will be any new major IPOs before the end of 2022, dealmakers said, as investors remain cautious given the global market volatility.

“Weak sentiment in the secondary market has not normalised yet,” Ke Yan, lead analyst at DZT Research, who publishes on Smartkarma, told Reuters.

“The key issue for IPOs in the future in Hong Kong will be the tug of war between companies and investors in respect to valuation, and that could last for a long time.”

Leapmotor had planned to raise up to $1.5 billion, sources told Reuters, but later scaled that back to $1 billion.

Its stock was priced at the low end of its marketed range, while Onewo shares were priced at the mid-point of its indicated price range.

The Hang Seng Index (.HSI) sank 3.4% on Wednesday, the most since May, to end at the lowest level in over a decade as rising borrowing costs intensified fears of a global recession.