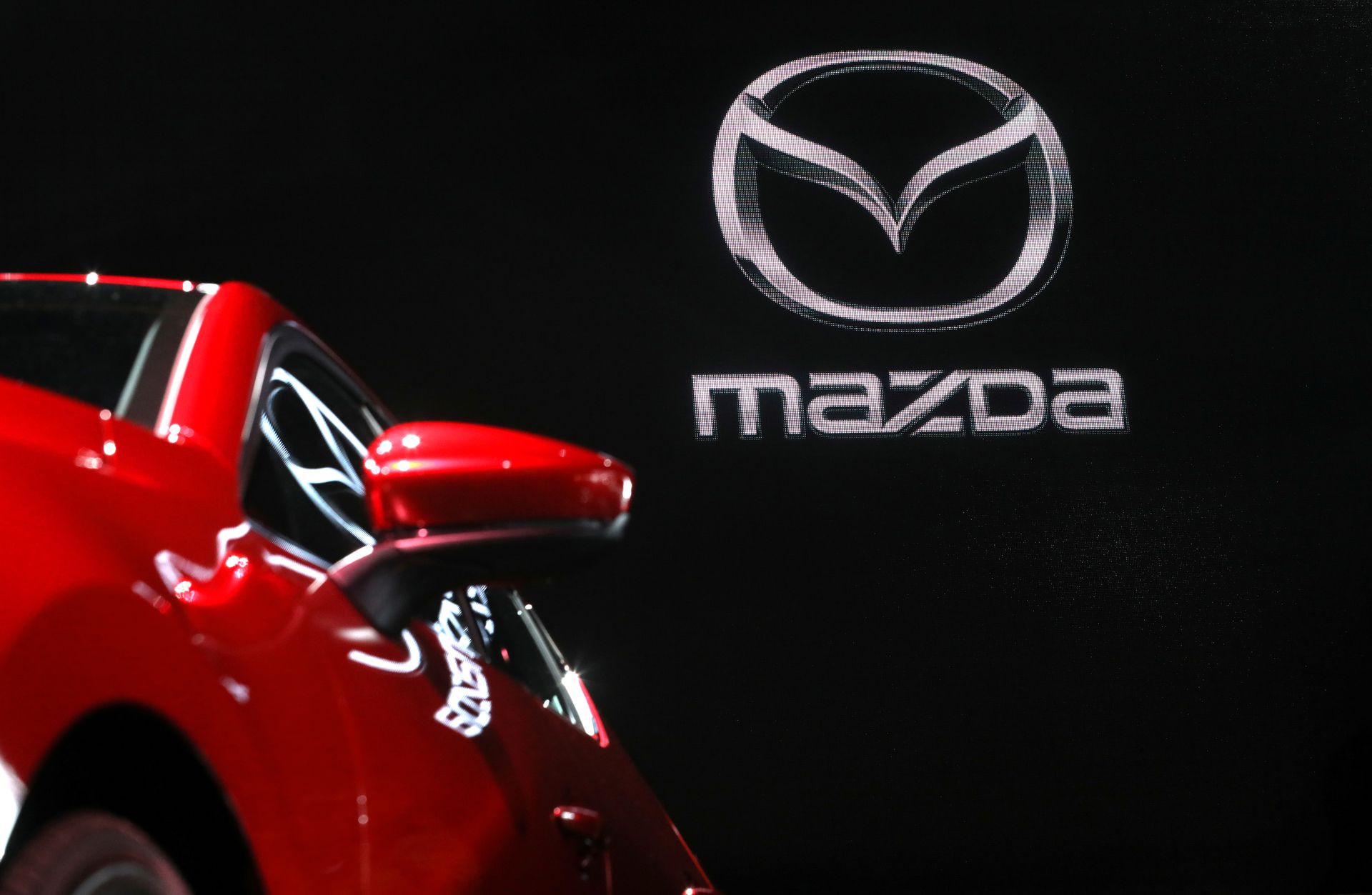 TOKYO, Nov 30 (Reuters) – Mazda Motor Corp (7261.T) does not expect to have problems maintaining production in Japan for the time being despite COVID lockdowns in China as the automaker has sufficient inventories of parts, a company executive said on Wednesday.

A draconian two-month lockdown in Shanghai earlier this year forced the Hiroshima-based automaker to suspend production for 11 days at its two domestic plants due to a lack of parts.

“One of the measures that we are taking now to reduce the risk is to bring the inventory to Japan,” said Takeshi Mukai, senior managing executive officer.

The automaker wants to ensure it can withstand one month of COVID restrictions in China and another subsequent month of after-effects, he added.

Mazda said in August it would ask its parts suppliers to increase stockpiles in Japan and produce components outside China as part of efforts to strengthen its supply chain.

Activity for Chinese manufacturers and service industries shrank further in November to seven-month lows, data showed on Wednesday, as China sticks with its zero-COVID policies that aim to stamp out every outbreak.

The curbs have also sparked rare public protests since the weekend.