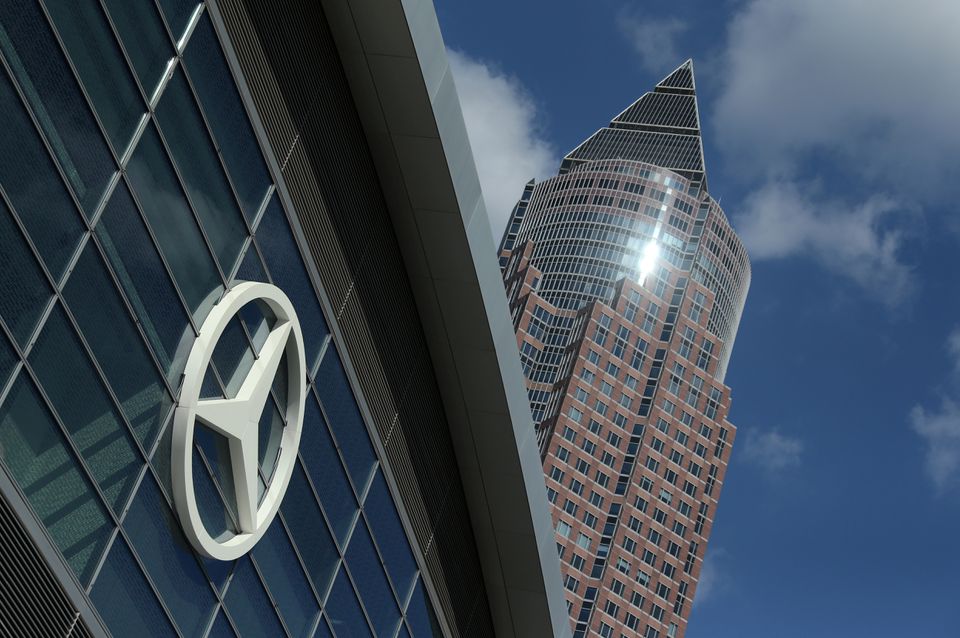 BERLIN, Dec 14 (Reuters) – Mercedes-Benz (MBGn.DE) laid out on Wednesday an over 1 billion-euro ($1.06 billion) plan to adapt its global production network for electric powertrain systems – including battery assembly, electric drive units, and axles – from 2024.

Untertuerkheim, Beijing and Sebes in Romania will build electric drive units for cars on the new platforms, with Hamburg and Untertuerkheim to remain the lead plants for assembling electric axles and components.

“There is no site that is not included,” production chief Joerg Burzer said on a press call.

Management and employee representatives reached an agreement in June on shifting European car plants towards EVs, making Sindelfingen the home for high-end vehicles on the AMG.EA platform, Bremen and Kecskemet in Hungary for core luxury models and Rastatt and Kecskemet for entry-level vehicles.

The carmaker has set up its car plants to produce both combustion engine and electric cars on single production lines, but assembling batteries and motors on the same line is more complex, Burzer said.

Still, many of the component-making plants will carry on making parts for combustion engine cars for as long as there is demand, as the premium carmaker works towards all-electric sales by 2030 “where market conditions allow”..