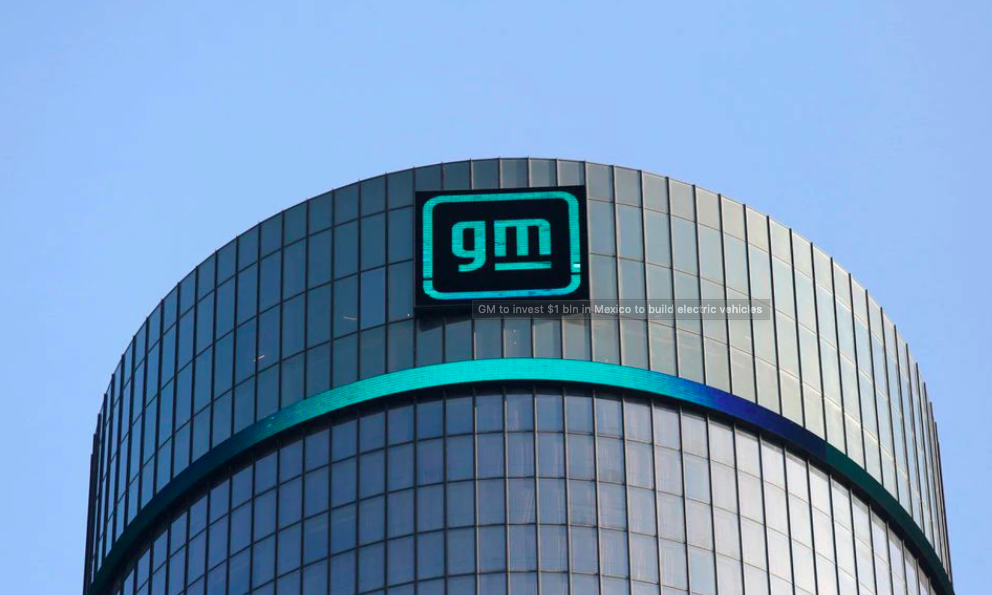 WASHINGTON, Oct 17 (Reuters) – A Michigan judge has thrown out a lawsuit that General Motors Co (GM.N) filed against Stellantis’ Fiat Chrysler Automobiles (FCA) that accused its rival of fraud and unfair competition.

The judge said that GM “failed to adequately demonstrate that FCA caused it any actual, legally recognizable harm through its bribery scheme.”

Allen noted that GM’s allegations against FCA spanned more than a decade, dating back to 2009, adding: “Even the most enthralling drama must eventually reach a conclusion. This one is no exception.”

GM’s lawsuit had sought “damages in an amount to be determined at trial, including but not limited to the billions of dollars in damages GM suffered.”

Stellantis spokeswoman Shawn Morgan said on Sunday: “As we have said from the date the original lawsuit was filed, it is meritless. The courts once again agreed and dismissed GM’s complaint.”

A GM spokesman said on Sunday: “We respectfully disagree with the ruling and are considering our legal options.”

In August, Stellantis’ North American operating subsidiary known as FCA US LLC was sentenced in federal court after pleading guilty to conspiracy to violate the Labor Management Relations Act.

FCA was convicted of making $3.5 million in illegal payments to UAW officers between 2009 and 2016. FCA paid a $30 million fine and faces three years of oversight by an independent monitor.

To date, 14 have been convicted in the probe, including three former FCA executives and two former UAW presidents.