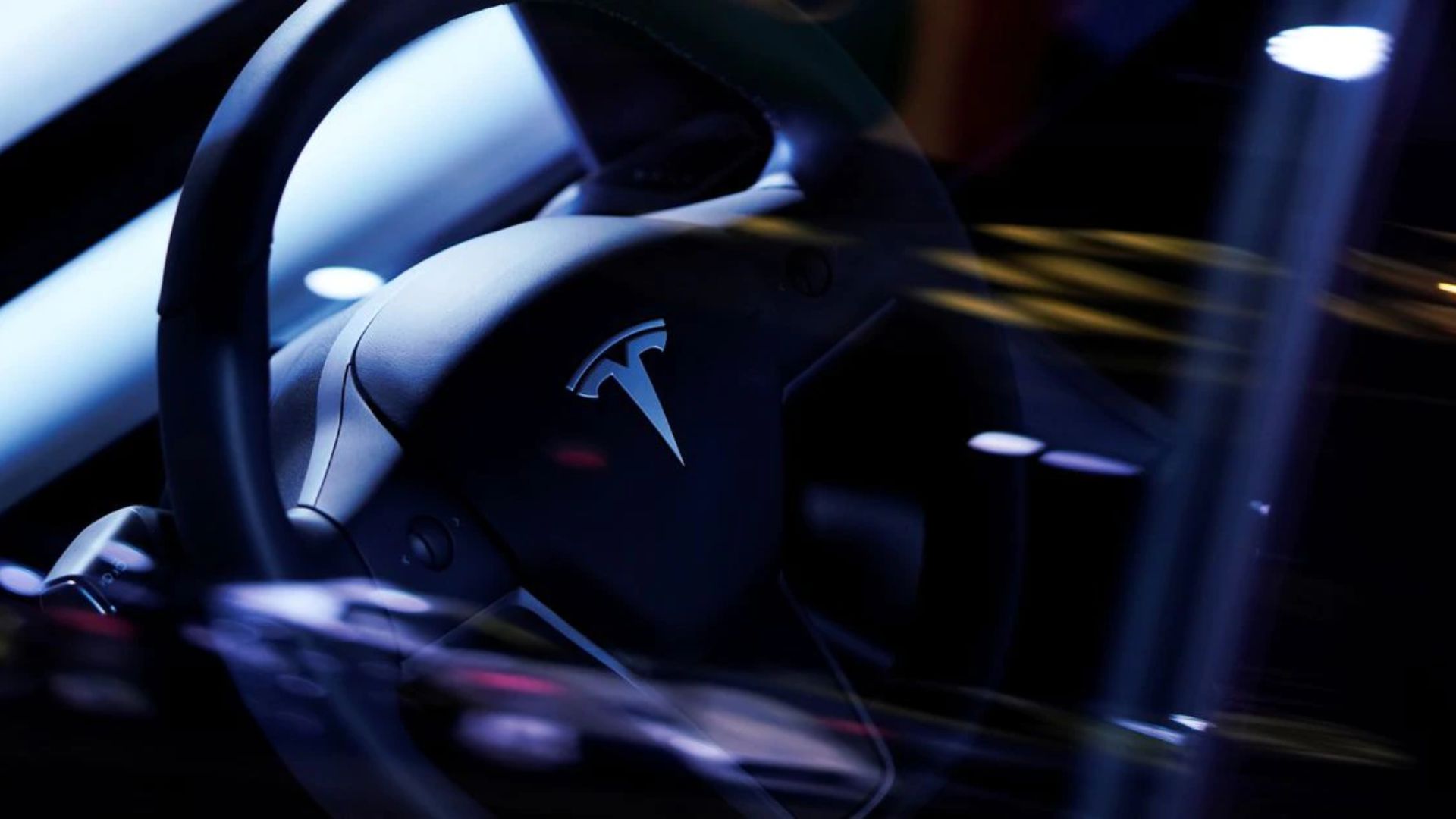 “Plaid+ is canceled. No need, as Plaid is just so good.” Musk tweeted.

Model S Plaid+, which would have been Tesla’s highest-end model with a driving range of 520 miles, was unveiled at a battery event last year and Musk said it would adopt its next generation 4680 battery cells. But production was pushed back to 2022 from the end of 2021.

Musk on Sunday called the Model S Plaid the “quickest production car ever made of any kind.”

According to the company’s website the Model S Plaid can go from zero to 60 miles per hour in 1.99 seconds and has a top speed of 200 miles per hour and an estimated range of 390 miles.

“Model S goes to Plaid speed this week,” he said in another tweet, without elaborating.

The Model S Plaid was scheduled to be unveiled at an event on June 3, which has been pushed to June 10.