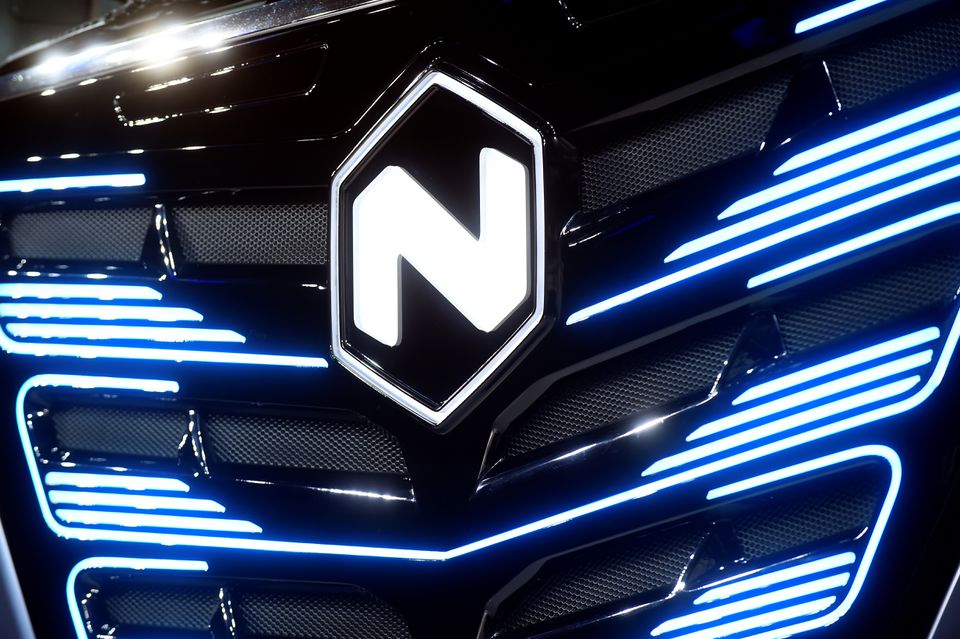 The decision, although non-binding, illustrates shareholders’ discontent about Nikola, once a high-flying company whose shares tanked over 80% from its peak partly due to ongoing probes by regulators and prosecutors.

The compensation, which includes salary, bonus and stock awards, was proposed to a total of six people, including chief executive officer and president Mark Russell with $159.2 million and Britton Worthen, chief legal officer with $79.6 million. The shareholders’ meeting took place on June 30.

Nikola and some of executives are facing a series of class action lawsuits, which allege they made false and/or misleading statements regarding Nikola’s business plan and prospects.