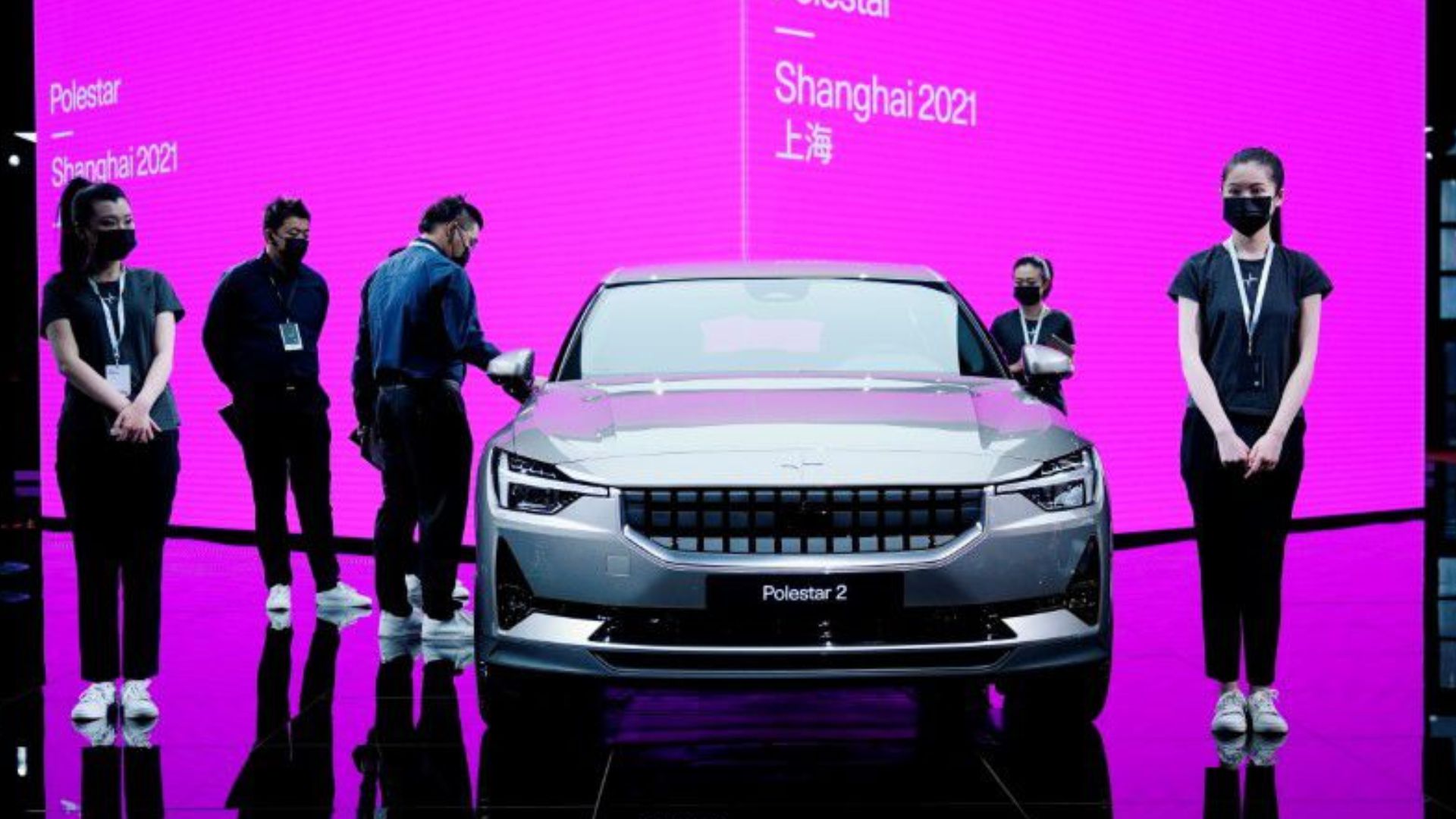 Thomas Ingenlath told Reuters in a telephone interview that the Polestar 3 is “nicely suited for the U.S. as a … big, tall, grown-up SUV. This is a win-win situation.”

The Volvo plant in Ridgeville, South Carolina, near Charleston, currently builds the Volvo S60 sedan and will add the Volvo XC90 SUV in 2022, Polestar said on Wednesday. The annual capacity at the plant, which opened in 2018, will be 150,000 vehicles with the Volvo and Polestar SUVs added, a Volvo spokesman said.

The Polestar 3 will be built on the same electric premium platform, called the SPA2, as the XC90, Ingenlath said. It will compete with such models as Tesla Inc’s (TSLA.O) Model X SUV.

The Polestar SUV will initially be sold in the United States, but could eventually be exported, Ingenlath said.

Polestar, which was launched in 2017, sells the low-volume halo Polestar 1 hybrid performance car for about $155,000. Its first high-volume car, the Polestar 2, sells for about $60,000. Both cars are built in China.

Ingenlath said last year Polestar was targeting annual Polestar 2 sales of more than 50,000 vehicles within two to three years. He said that goal has not changed, but declined to give volume targets for the Polestar 3.

The company also is developing a larger, more environmentally friendly sedan called Precept and will build that vehicle at a new plant in China.

Ingenlath said taking Polestar public remained a possibility, but the focus is on raising funds to help the company grow. Last year he said Polestar would like eventually to be publicly listed.

Reporting by Ben Klayman in Detroit Editing by Matthew Lewis