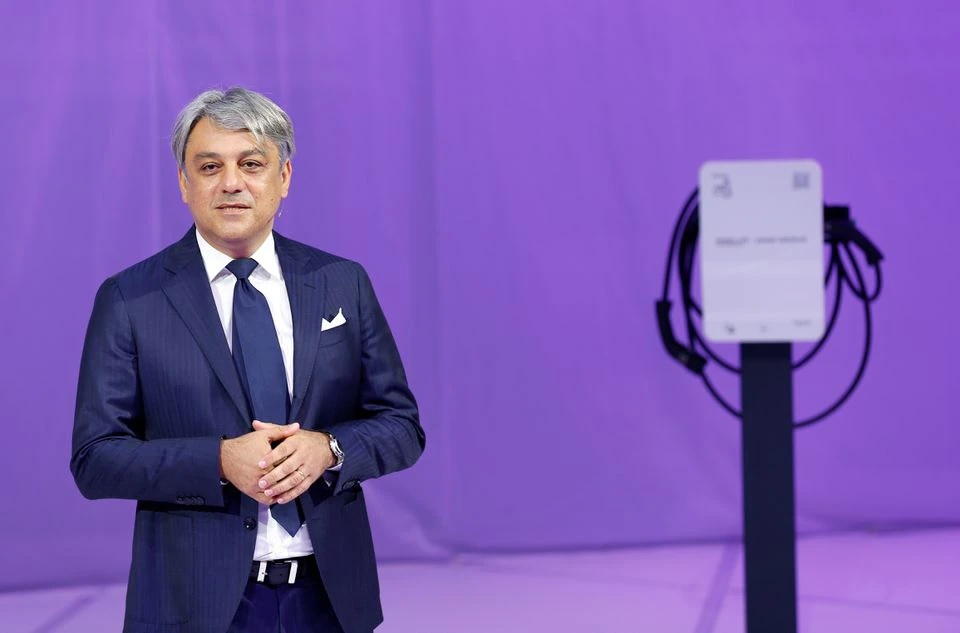 “Prices will rise even more in the coming 12 months,” he told the newspaper in an interview, as chip makers are taking advantage of the leverage scarcity is giving them.

Car prices are already rising as carmakers focus on more expensive models due to the lack of chips, de Meo told Expansion.