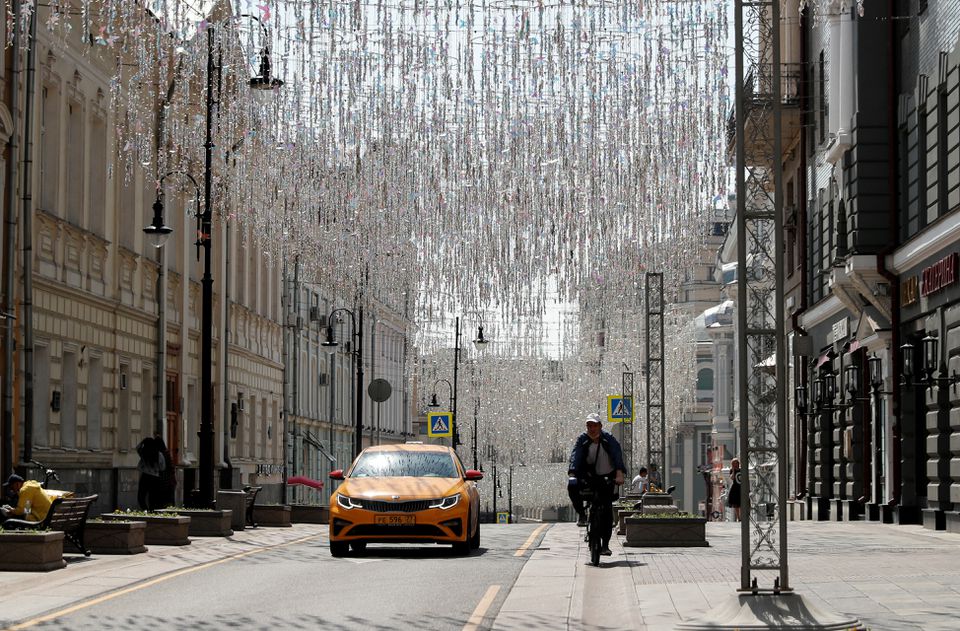 March 29 (Reuters) – Russia’s transport ministry has drawn up a law that would oblige taxi companies to share data with the Federal Security Service (FSB), a document seen by Reuters showed on Tuesday, raising concerns about the data privacy of passengers.

The adjustment to the law was first reported by business daily RBC, which said several other ministries had given their support for the bill and that it may soon be submitted to the State Duma, the lower house of parliament, for preliminary approval, before eventually heading to the upper chamber and then to President Vladimir Putin for final approval.

The draft law did not say why it was necessary for the FSB – the main successor to the Soviet-era KGB – to have access to passenger data.

The transport ministry did not respond to a request for comment.

“A passenger taxi booking service is obliged to provide the Federal Security Service with automated, remote access to information systems and databases, used for receiving, storing, processing and transferring passenger taxi orders, as established by the government of the Russian Federation,” the draft law said.

Irina Zaripova, head of the public council for taxi development, said the draft law did not specify exactly what kind of data would be affected.

“The draft law is not about transferring data, but providing access to the database, which is easier to implement,” Zaripova said.

Tech giant Yandex (YNDX.O), which runs Russia’s leading ride-hailing firm, did not respond to a request for comment about the prospect of sharing data with the FSB.

Earlier this month, a data leak exposed the personal details of more than 58,000 people on its food delivery app, Yandex.Eda, leading the communications regulator to launch a case against the company last week. read more