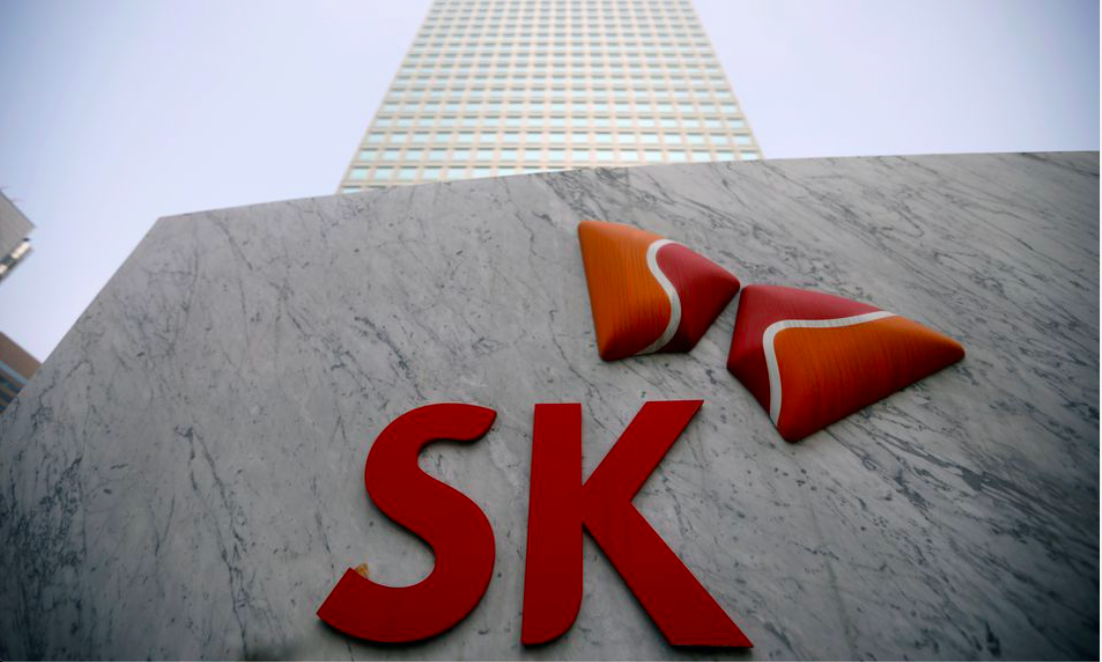 The decision paves the way for the battery business, a supplier for Ford Motor Co (F.N), Hyundai Motor Co (005380.KS) and others to potentially raise funds and go public to finance its high-cost production capacity expansion.

The unit, to be launched on Oct. 1, will initially be a wholly-owned subsidiary of SK Innovation, tentatively named “SK Battery Co Ltd.”

“With the split-off of the battery business, we plan to evaluate various ways to secure resources, such as establishing joint ventures, partnerships and attracting strategic and financial investors.”

Kim played down speculation the battery unit could go public as early as next year. He said the business, which is aiming to turn profitable in 2022, expects its financial performance to improve as its U.S. factories start operations.

In July, Kim said he would review whether to list only on Nasdaq or opt for a dual listing in the United States and South Korea. read more

The South Korean battery maker said it had more than 1 terawatt hours (TWh) worth of batteries, which could power about 14 million electric vehicles.

South Korea’s National Pension Service, SK Innovation’s No.2 shareholder with an 8.05% stake, on Tuesday voted against the split-off plan, citing concerns about damage to shareholder value.