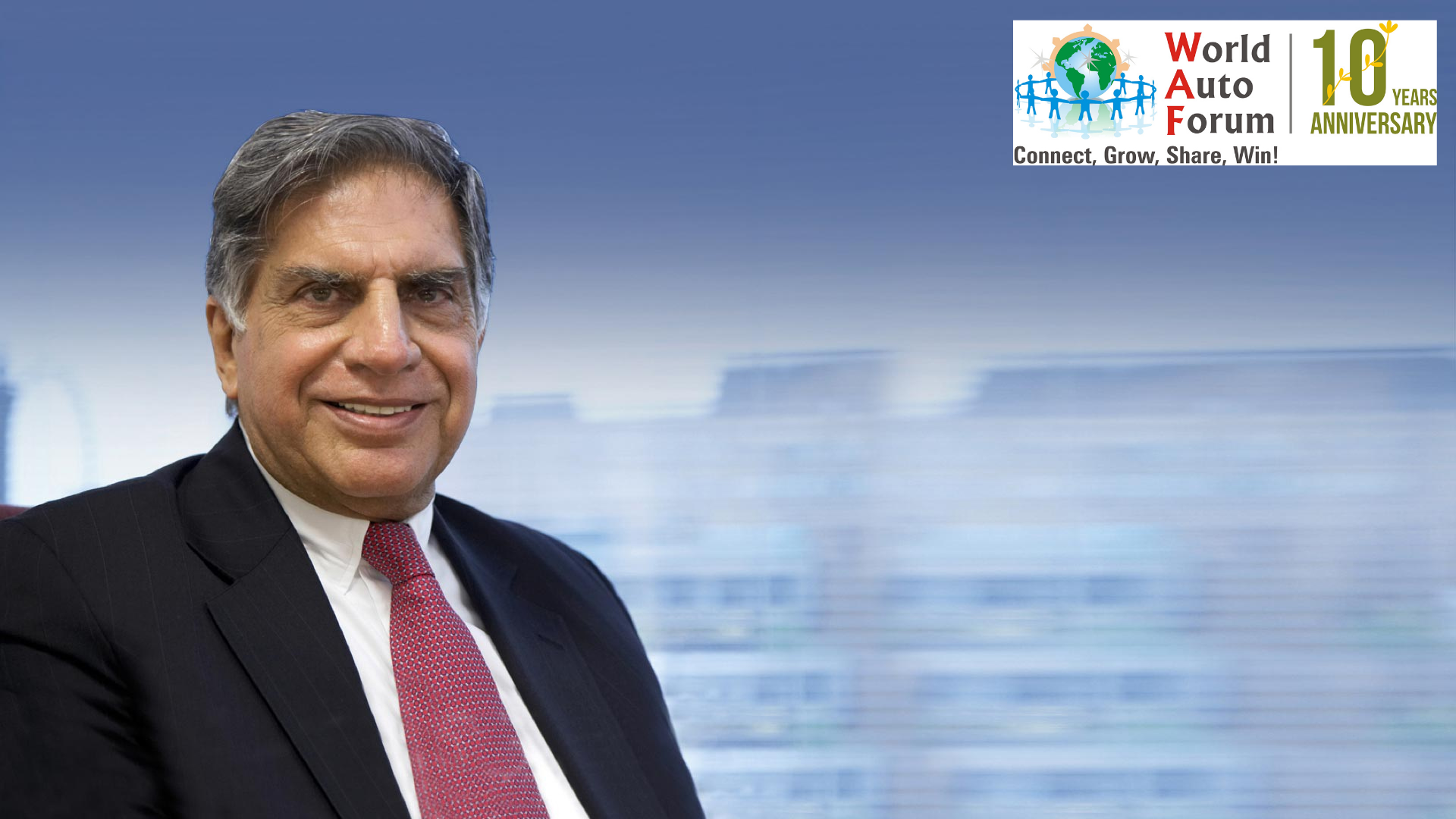 The year was 2016. World Auto Forum was running an Online Poll where Industry People could vote for their favourite Chairpersons, MDs and CEOs of Auto Companies at India and across the World.

So we had the corner office occupiers of Indian & Global Auto Makers.

On Oct 24 , 2016 Mr Cyrus Mistry who was the Chairman of Tata Group and also Tata Motors was sacked. As per protocol, our team switched Mr Mistry’s Pic with Mr Ratan Tata’s Pic as the latter had become the interim chairman.

The voting closed in a weeks time which had been “On” for 3 months. In a weeks time Mr Tata got more votes than all the other Heads put together, who had been getting votes for last 3 months and thus won that WAF Online Poll! Thats the popularity of this Leader, this Statesman, this Great Human Being, known as “RNT” in his circles. 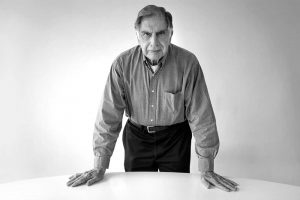 Little has changed in last 3.5 Years in terms of support for him. Mr Ratan Tata is known for his Ethics, Humility, Social Outreach, a few amongst many things he got in legacy and mentoring from the Late JRD Tata.

Tata Sons controls all the Tata Group of Companies. Tata Sons is 66% controlled by the Tata Trusts which in turn have a sole mission of Social welfare. It is difficult to find any other industry or business group across the country or the world which operates this way.

Anuj Guglani, CEO World Auto Forum says, ‘During the 26/11  terrorist attack, it was those 11 Taj Mahal Palace employees who laid down their lives to successfully evacuate 1K plus hotel guests. The Taj employees comprised a third of the total casualties at the Hotel. What these bravehearts did wasn’t prescribed by any Hotel SOP or hospitality training manual. It was the Spirit they imbibed while working at the House of Tatas.’ 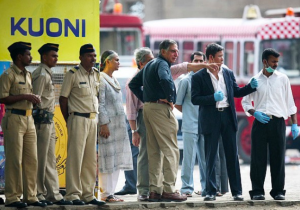 Mr Ratan Tata the then chairman of the Tata Group also stood by the employees, contractual workers, their families. Each and every deceased employee’s family were well taken care of. The Employees got full salaries for the entire tenure they sat at home during the hotel’s renovation. Even today, Mr Tata personally ensures welfare of the families of the deceased employees. He turned 82 last month!

A few people in media for vested interests had published wrongful reports about the Tata Group and Mr Tata back in 2016 at the time of Mistry’s ouster and they continue to publish even now.

The Court orders can keep coming in. The legal process would take a while, from original side, to appellate, Special leave Petitions to SC, back in NCLAT for orders then the high court. It goes on. At India, the High Court gives you a four months later date, if the steno is on leave!

The People of the country, the investors have just given their verdict. The sharp positive spike in share prices of Tata Cos after the Hon’ble Supreme Court set aside the NCLAT order of Cyrus Mistry’s reinstatement as Chairman of Tata Sons, is a testimony in itself!

Tareek pe Tareek can go on but The facts remain unchanged. The Tatas say during Mr Mistry’s tenure, the Tata group had reneged on its word on the Docomo Deal. The sale of solar assets to Welspun was also a unilateral decision of Mistry by keeping the board in dark. The GEC which he had formed to overlook the group co’s was not in line with the Tata way of working and yet another unilateral decision thereby confusing the CEOs of group cos. 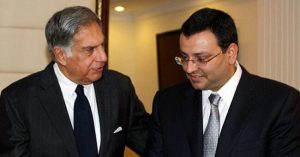 The way Mistry was removed can be challenged or discussed. The fact that an EGM should have been called plus why was the ouster in a board meeting and why so sudden ? However as even in law , eventually the substantive law trumps the procedural one. The sudden removal could be because of an immediate & grave need which couldn’t wait. Would Tatas not know the Procedure ?

Mistry was at the saddle for a good 3+ years. So the board and group cos had been putting up with his wrongful, unilateral and opaque actions as alleged by the Tatas.

The Chairperson at Tata Sons cant vouch for the credibility of each and every employee. However the incumbent has to surely personify the Tata Code of Conduct which have stood the test of last 152 years! 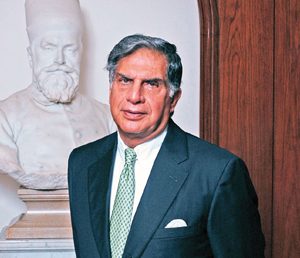 The Tata group saw giant global expansion under Mr Ratan Tata’s leadership. At the beginning of this millennium, less than 10% of Tata group revenue came from overseas. Now overseas revenue accounts for around 65% of the total Groups revenue 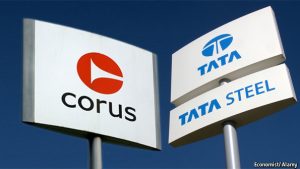 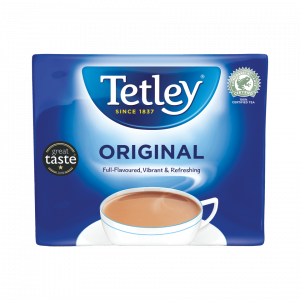 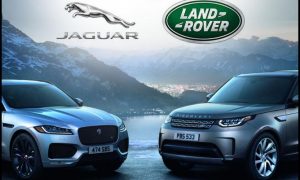 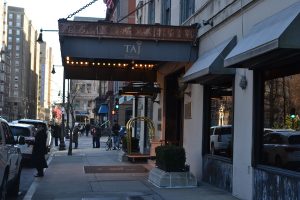 Tatas couldn’t get into their favourite airline business for decades as they refused to bribe for the licence. It was Tata Motors which made India’s first indigenous passenger car. All under the Aegis of Mr Ratan Tata.

Lets not allow the media with vested interests to distract us. The Mistry Camp would surely take the higher moral ground.

‘Its the Intentions and the Conduct which corroborate to let the truth triumph whether in a Board room, a Courtroom or in front of a Mirror!’, says Anuj Guglani, CEO World Auto Forum