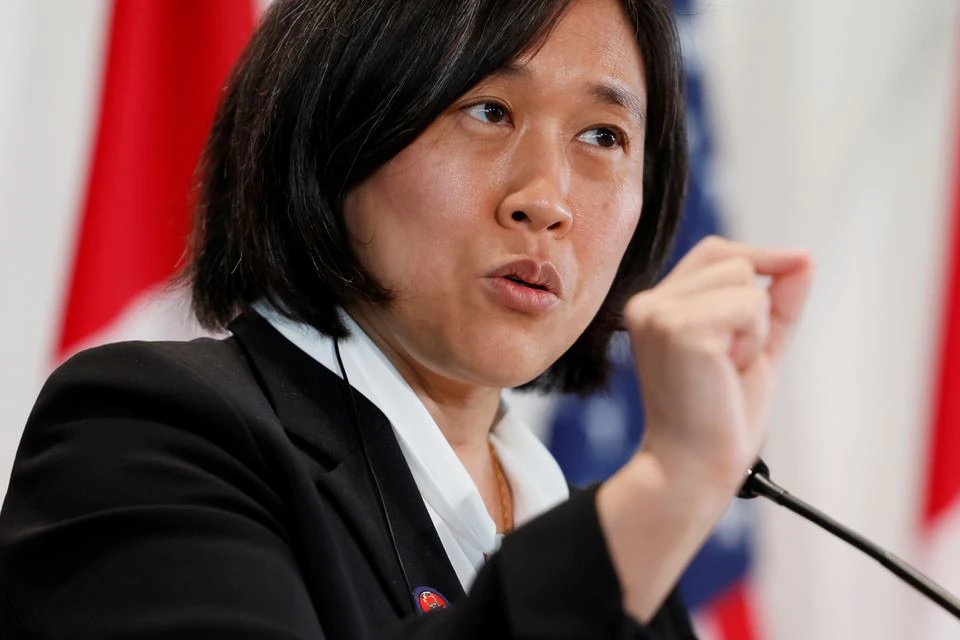 During their meeting on the sidelines of the Asia-Pacific Economic Cooperation (APEC) summit, Tai “also raised the status of the U.S.-Japan beef safeguard agreement and Japan’s ongoing review of its on-road ethanol use targets,” her office said in a statement.

Japan’s government has warned that the electric vehicle tax credits in the Inflation Reduction Act could deter further investment by the Japanese in the United States.