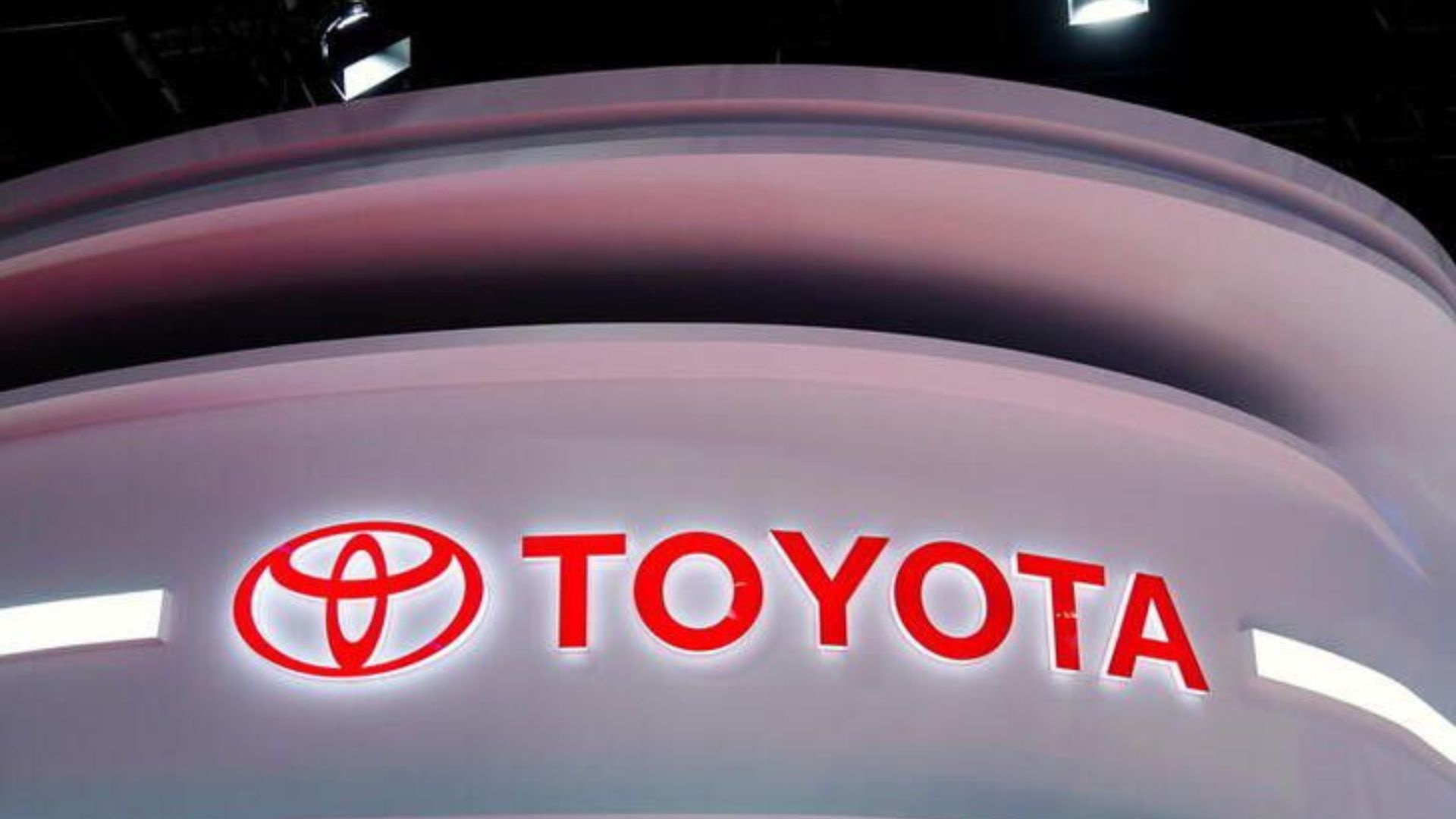 TOKYO, Oct 12 (Reuters) – Toyota Motor Corp (7203.T) said on Wednesday it had begun assembling cars at a new plant in Myanmar that was put on hold for more than 19 months after a military coup and during the coronavirus pandemic.

The Japanese automaker said the plant, which is opening even as other companies have pulled out of the country, had begun to assemble one or two Hilux trucks per day, working from parts kits shipped to Myanmar in September.

Japanese companies and other multinationals have faced pressure to pull out of investments in Myanmar that are perceived to benefit the military.

“We believe this meets our initial intention to contribute to the industrial development of Myanmar … and to support our employees and their families’ lives,” Toyota said in a statement.

“Under these circumstances, we are continuously making every effort to comply with all relevant laws and regulations.”

The plant had originally been due to open in February 2021, the same month that the military seized power to stop former leader Aung San Suu Kyi’s National League for Democracy forming a new government.

Human Rights Watch, a leading advocacy group, called for Toyota and any other companies seeking to invest or resume operation in Myanmar to conduct human rights due diligence.

Toyota said in a separate statement that, according to internal research, its business in Myanmar was not directly related to state-owned and military-affiliated companies “in all processes of the car life cycle.”

In June, Japanese drinks company Kirin Holdings (2503.T) said it would sell its stake in a Myanmar joint venture with a military-linked local partner.

The Toyota plant is in the Thilawa Special Economic Zone, a manufacturing and logistics hub outside the business hub of Yangon built with Japanese investment.

Toyota’s decision to start production was first reported by the Nikkei business daily.