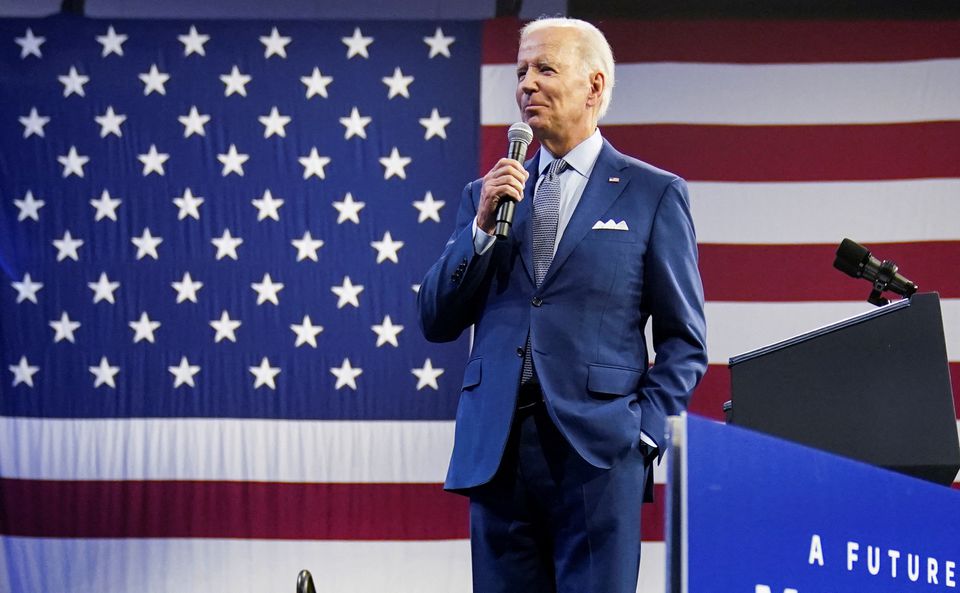 Federal agencies quintupled purchases of EVs and PHEVs in the 12-months ending Sept. 30, moving from approximately 1% of vehicle acquisitions in the 2021 budget year to 12% of light-duty purchases in 2022, or 3,567 total, the White House said on Thursday.

“But for the supply chain issues that impacted the auto industry’s ability to fulfill all of the Federal Government’s (zero emission vehicles) orders in FY2022, ZEVs would have achieved approximately 20% of acquisitions in 2022,” the White House said.

The Government Accountability Office (GAO) said in a report Thursday that federal agencies had purchased 257 electric vehicles in the 2021 budget year and have just a fraction of EV charging ports agencies will eventually need.

Biden in December issued an executive order directing the government to end purchases of gas-powered vehicles by 2035. Biden’s order also directs that 100% of light-duty federal acquisitions by 2027 be EV or PHEV purchases.

Federal agencies as of March own and operate over 4,000 charging ports in about 1,050 charging locations in less than 500 cities, GAO said.

The General Services Administration (GSA) estimates the federal government may need over 100,000 charging ports in part “because GSA expects agencies to need one charging port for every two electric vehicles acquired,” the report said.

In 2020, the U.S. government operated 610,000 vehicles, traveling over 4 billion miles and consuming more than 360 million gallons of fuel.

The U.S. government also owns 102,000 law enforcement vehicles that are covered by Biden’s order unless exempted by an agency head. GAO said they “may have additional performance requirements that may not be met by currently available zero-emission vehicle models.”

Biden’s order does not apply to the 200,000 vehicles owned by the U.S. Postal Service (USPS). Earlier this month, House Oversight Committee Chair Carolyn Maloney asked USPS to detail how it will spend $3 billion awarded by Congress in August for EVs and charging infrastructure.