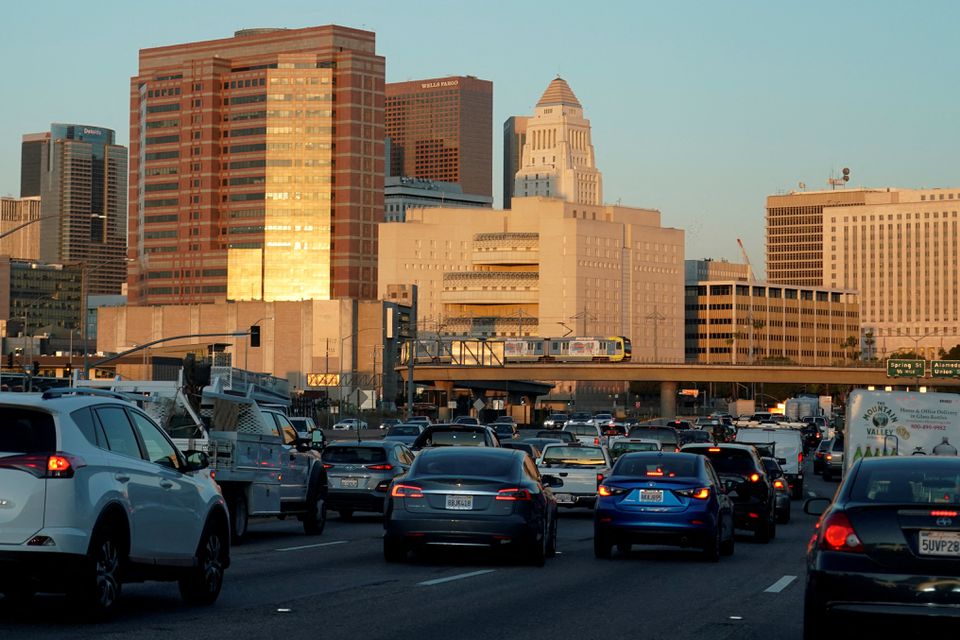 Dec 16 (Reuters) – New car sales in the United States are expected to rise next year, driven by pent-up demand as automakers in 2021 cut production due to pandemic-driven supply chain issues and semiconductor shortages, industry consultant Edmunds said on Thursday.

The online car shopping guide estimated that 15.2 million new cars will be sold in 2022, representing a 1.2% increase from its 2021 vehicle sales estimate.

Shortages of semiconductor chips that control everything from heated seats to infotainment systems have caused major automakers such as General Motors to cut production or, in some cases, build vehicles without certain features.

“Sales have been depressed since the spring, but consumer appetite for new vehicles continues to run high, which will only serve to build up deferred demand next year and beyond,” said Jessica Caldwell, Edmunds’ executive director of insights.

Edmunds also said it expects the average transaction price for new vehicles, which jumped to $45,872 in November from $39,984 a year earlier, to hit record levels.

The U.S. electric vehicle (EV) market will continue to see growth and will surpass 600,000 units in 2022, Edmunds predicted, adding that Ford Motor Co’s (F.N) F-150 Lightning “will be the champion of the segment.”