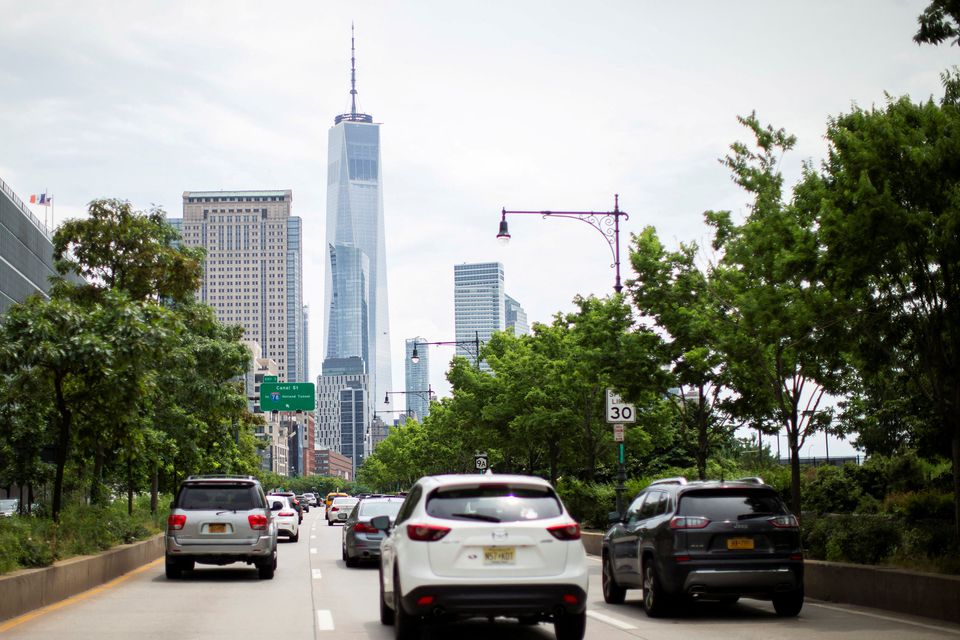 NHTSA last August proposed hiking Corporate Average Fuel Economy (CAFE) requirements by 8% annually for the 2024 through 2026 model years. NHTSA said those proposed rules would reduce consumer fuel costs by $140 billion for new vehicles sold by 2030 and $470 billion by 2050 and increase the estimated fleetwide average by 12 miles per gallon (mpg) for 2026, relative to 2021.

U.S. law requires 18 months lead time so the final NHTSA rules must be signed by March 31 to take effect in the 2024 model year that begins in September 2023.

Under Trump, the government in March 2020 rolled back fuel economy standards that had been set under his predecessor Barack Obama to require only 1.5% annual increases in efficiency through 2026. Obama had required 5% annual increases.

Biden’s administration asked on Monday in its federal budget proposal to Congress for $27.5 million to support the next phase of NHTSA fuel economy regulations “for light vehicles and maximum fuel efficiency standards for medium and heavy-duty trucks and represents meaningful progress toward achieving the administration’s climate agenda.”

The Environmental Protection Agency (EPA) in December finalized its stricter vehicle emissions requirements that are parallel to the NHTSA rules. The EPA said the rules will result in 3.1 billion tons of avoided CO2 emissions through 2050.

NHTSA on Sunday confirmed that it had reinstated a sharp increase in penalties for automakers whose vehicles do not meet fuel efficiency requirements for model years 2019 and beyond. The decision was a victory for Tesla (TSLA.O) that could cost other automakers like Chrysler-parent Stellantis (STLA.MI) hundreds of millions of dollars or more.

Reporting by David Shepardson; Editing by Will Dunham