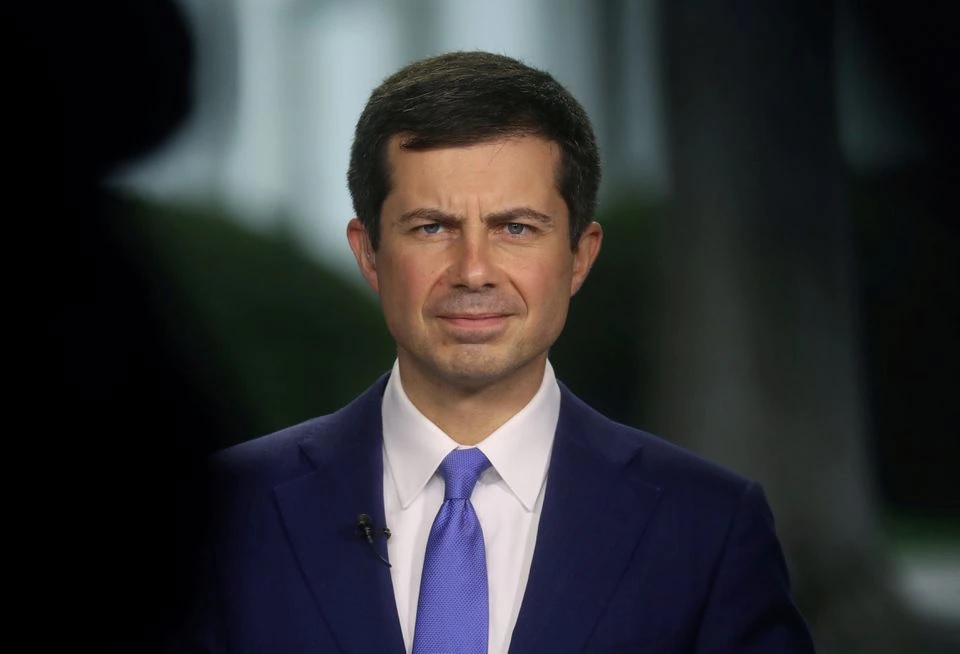 WASHINGTON, Oct 20 (Reuters) – U.S. Transportation Secretary Pete Buttigieg said on Wednesday that Tesla (TSLA.O) Chief Executive Elon Musk should directly raise with him any issues about the hiring of a senior safety adviser who has been critical of the automaker.

“He’s welcome to call me if he’s concerned,” Buttigieg told reporters at an event on Wednesday. “We are responsible for making sure that every vehicle on the road is safe.

The National Highway Traffic Safety Administration (NHTSA) on Tuesday confirmed a Reuters report that Duke University engineering and computer science professor Missy Cummings is being named a new senior adviser for safety at NHTSA, saying in a statement it looks forward “to leveraging her experience and leadership in safety and autonomous technologies.”

On Tuesday, Musk wrote on Twitter: “Objectively, her track record is extremely biased against Tesla.”

She responded to Musk on Twitter saying: “Happy to sit down and talk with you anytime.”

NHTSA in August opened a formal safety probe into Tesla’s Autopilot system in 765,000 U.S. vehicles after a series of crashes involving Tesla models and emergency vehicles.

Cummings has repeatedly expressed concerns about Tesla’s Autopilot feature. In 2019, she wrote on Twitter: “I have driven several Teslas – autopilot easily causes mode confusion, is unreliable and unsafe @NHTSArecalls should require

NHTSA said Cummings was being named for a “temporary assignment” under the Intergovernmental Personnel Act Mobility Program.

Last week, NHTSA asked Tesla why it has not issued a recall to address software updates made to Autopilot system to improve the vehicles’ ability to detect emergency vehicles.

To date, NHTSA has identified 12 crashes that involved Tesla vehicles using the advanced driver-assistance systems and emergency vehicles. NHTSA said most of the incidents took place after dark.