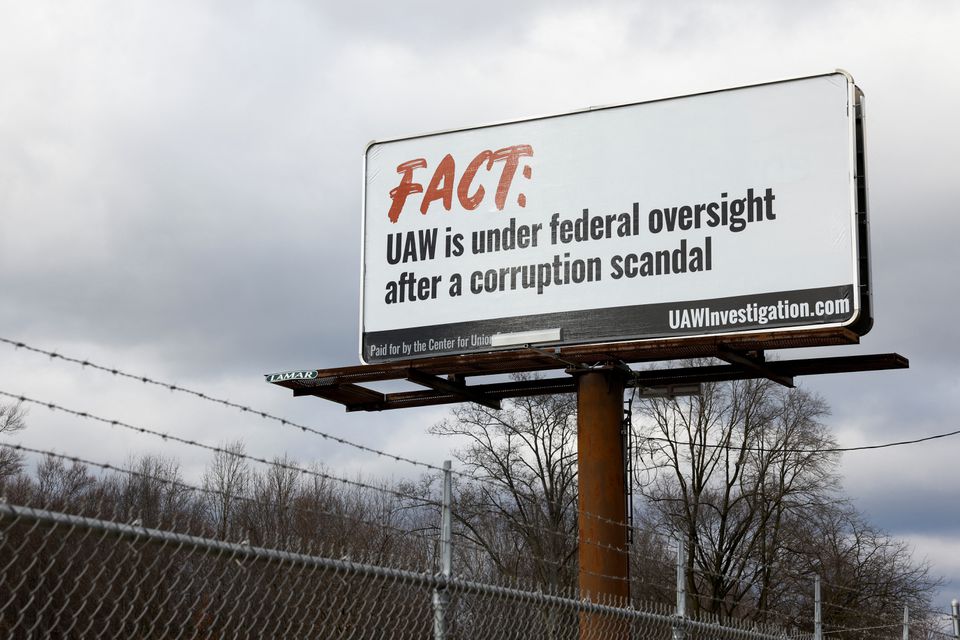 The closely watched vote was a crucial test of the UAW’s ability to organize workers who make parts for electric vehicles. The Detroit Three automakers all have battery plants in the works with South Korean partners and Ultium is building two other U.S. battery plants in Tennessee and Michigan.

“We are very optimistic that we can complete that bargaining process expeditiously between the partners because remember we’ve got two other locations to bargain for after that,” Curry said at a press conference in Dearborn with U.S. officials to discuss battery workforce issues.

Ultium Cells LLC vice president of operations Tom Gallagher said at the press conference “we are going to work as quickly as possible to executive a collective bargaining process,” but he gave no timeline.

He said it would be “premature” to say how a deal with the union would affect labor costs or business structure.

The Detroit Three four-year labor contract with the UAW separately expires in September.

Ultium is building a $2.6 billion plant in Michigan, set to open in 2024. This month, Ultium said it would boost its planned investment in a $2.3 billion Tennessee plant by $275 million.

The Energy Department on Monday finalized a $2.5 billion low-cost government loan to Ultium for construction costs for the three plants.

Curry separately said the union would push to convince Chrysler-parent Stellantis (STLA.MI) to add a new product to its Belvidere, Illinois assembly plant that builds a Jeep SUV.

Stellantis cited EV costs Friday in its decision to idle the plant in February, impacting 1,350 workers.

“We’re very hopeful there can be a future production in that location,” Curry said.