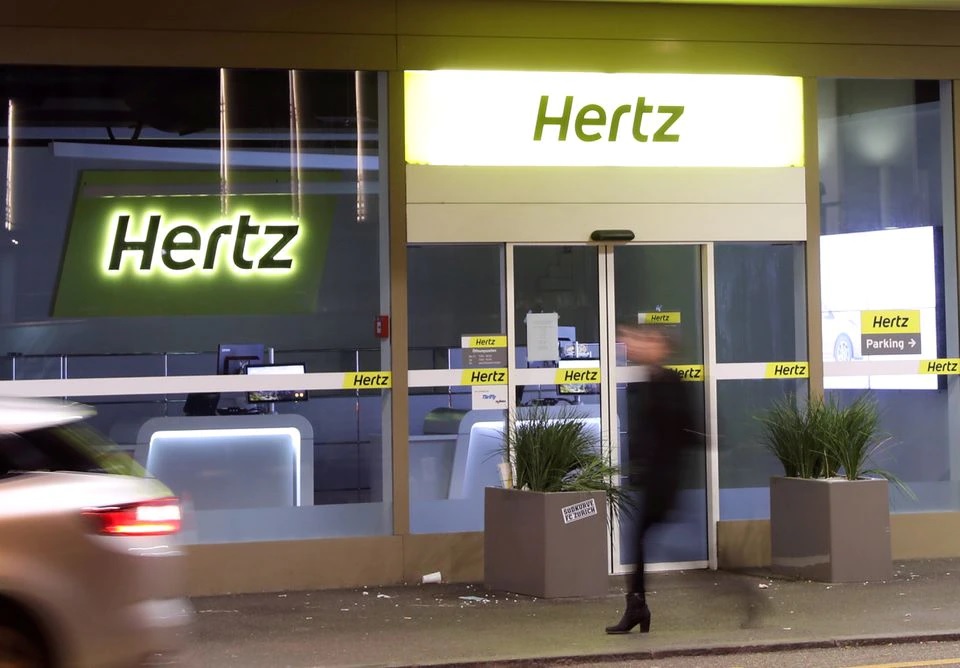 Oct 27 (Reuters) – Uber Technologies Inc (UBER.N) on Wednesday said it is launching a new partnership with rental car company Hertz to offer 50,000 Tesla Inc (TSLA.O) vehicles as a rental option for its ride-hail drivers by 2023.

Uber drivers can rent a Tesla through Hertz starting on Nov. 1 in Los Angeles, San Francisco, San Diego and Washington DC, with the program later this year expanding to cities nationwide, the ride-hail company said in a blog post.

The announcement comes after Hertz on Monday said it would order 100,000 Tesla vehicles by the end of 2022, meaning that half of the rental company’s Tesla fleet would be reserved exclusively for Uber drivers.

Tesla shares on Wednesday were up 3%, while Uber shares were down 1.4%. Hertz shares were up 2%.

Hertz on Wednesday also announced a separate partnership with online used-car dealer Carvana Co (CVNA.N), whose shares rose 3% in morning trade. Under the agreement, Hertz would reduce its reliance on mass auctions to offload used rental fleet vehicles and instead sell vehicles directly to consumers through Carvana’s sales channels.

For Uber drivers, Tesla rentals will start out at $334 a week, including insurance and maintenance, and consist mostly of the company’s Model 3 sedan. Uber said the rental cost would drop to $299 per week or lower as the program expands in the coming year.

Wednesday’s deal represents Uber’s most significant step so far in expanding the use of EVs on its platform. The company has vowed to operate only electric vehicles on its United States, Canadian and European platform by 2030, and worldwide by 2040.

But only a few ride-hail drivers can afford the higher EV sticker prices and in 2019, only 0.15% of all Uber miles in the United States and Canada were driven in electric vehicles, company data showed.

Ride-hail drivers produce more pollution per passenger mile traveled because they spend more than a third of their time driving around empty. Researchers generally assume that electrifying one ride-hail vehicle reduces the same amount of CO2 as converting three regular gas-powered vehicles.

Hertz, which is emerging from bankruptcy, hopes the EV focus will allow the once-dominant brand to stand out against competitors.

Tesla did not respond to a request for comment.