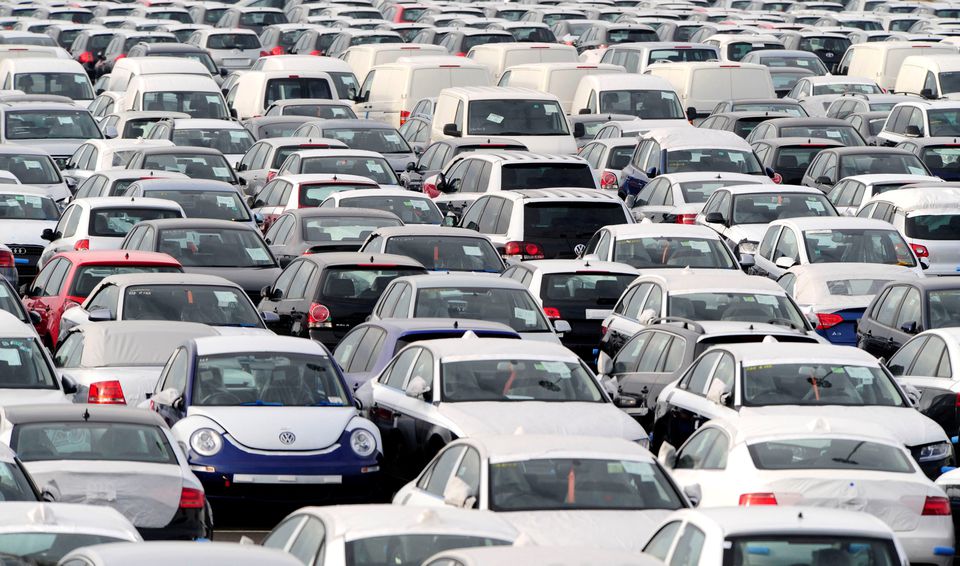 British new car sales fell by 29.5% to their lowest July level since 1998 as the ‘pingdemic’ of people self-isolating alongside supply shortages hit demand, according to an industry body.

Whilst July 2020 was boosted by being the first full month dealerships were open across Britain after the initial lockdown, this year has been hit by a semiconductor shortage in the industry and people having to self-isolate due to catching COVID-19 or being in contact with someone who had.

As cases rose last month, hundreds of thousands of people were being “pinged” by the National Health Service’s contact-tracing app to isolate for 10 days, although it has now been tweaked to reduce the numbers contacted.

A total of 123,296 vehicles were registered in July, according to the Society of Motor Manufacturers and Traders (SMMT), which said it is marginally downgrading its full-year forecast to around 1.82 million cars.

“The next few weeks will see changes to self-isolation policies which will hopefully help those companies across the industry dealing with staff absences, but the semiconductor shortage is likely to remain an issue until at least the rest of the year,” SMMT Chief Executive Mike Hawes said.