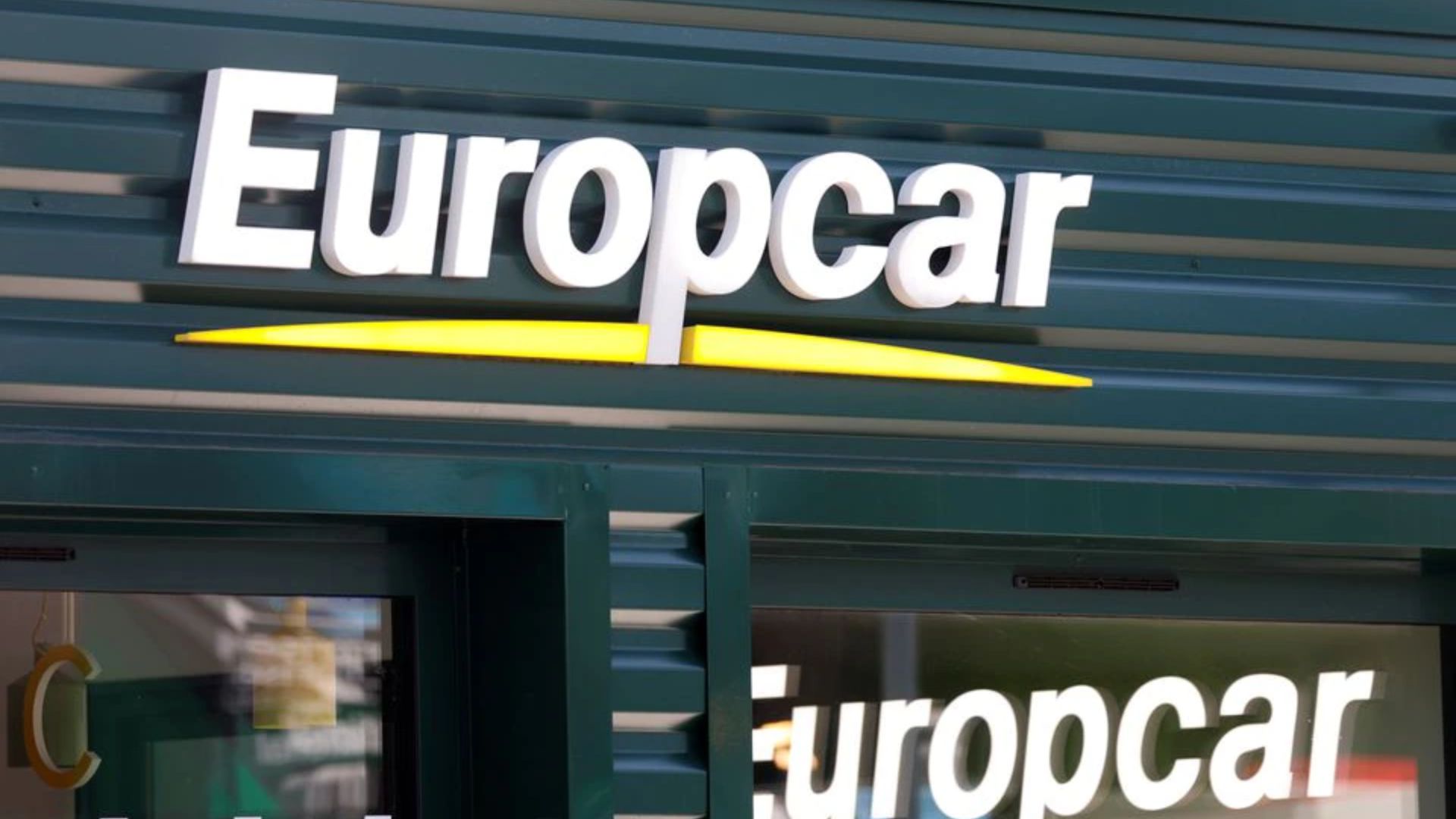 BERLIN, June 24 (Reuters) – Germany’s Volkswagen (VOWG_p.DE) confirmed on Thursday it is considering acquiring a majority stake in car rental company Europcar (EUCAR.PA) as it seeks to tap into the trend for consumers to rent rather than own a vehicle.

Volkswagen said it was considering a potential transaction, together with investors Attestor and Pon Holdings, although considerations were at a very early stage and no decisions had been taken.

Company sources told Reuters a year ago that VW wanted to buy back Europcar, which it sold to French financial investor Eurazeo (EURA.PA) in 2006 for 3.3 billion euros ($3.94 billion), including debt.

Europcar said on Wednesday it had rejected a takeover bid, without specifying the bidder, saying the 0.44 euro per share price offered was too low.

The car rental business has taken a heavy hit from the coronavirus pandemic given the collapse of the travel market.

Volkswagen said buying Europcar was one of several options it was considering to give the company access to a rental platform that would support its “long-term mobility vision” and strengthen its range of products and services.

Company sources have suggested that Volkswagen could use Europcar’s network of rental stations to help it become a broader provider of different mobility options.

Bloomberg news agency had already reported that Europcar had rejected a $2.6 billion takeover bid from Volkswagen.