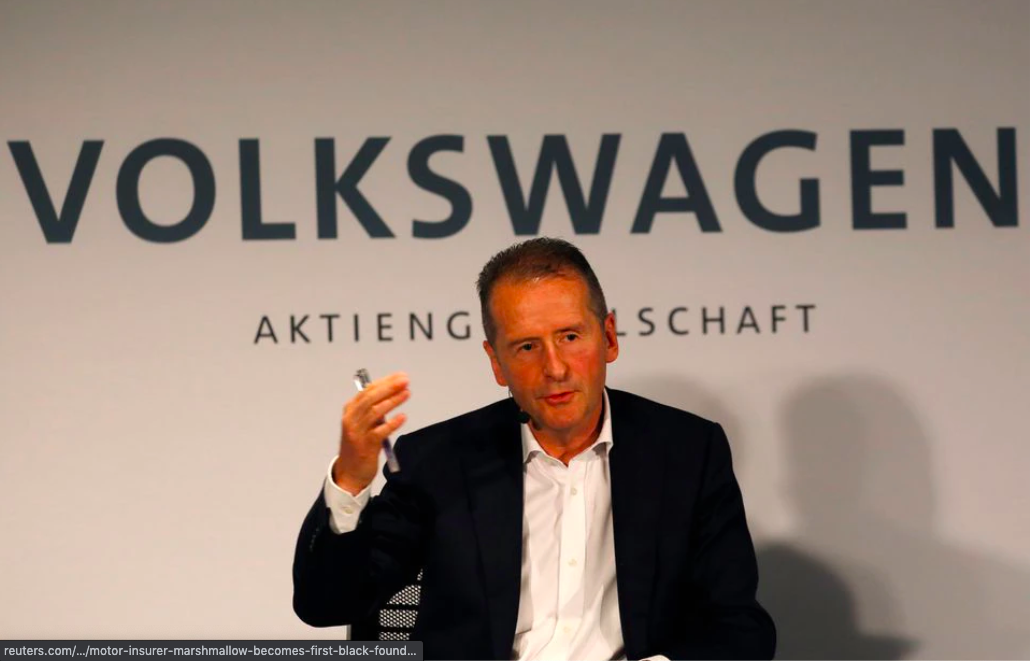 Sept 7 (Reuters) – Volkswagen AG (VOWG.DE) said on Tuesday it planned to set up a venture capital fund, which would initially invest 300 million euros ($355.14 million) in decarbonization projects and start-ups.

“Decarbonization will make many things more affordable, not more expensive,” Herbert Diess, chief executive officer of Volkswagen, said in a LinkedIn post, adding that reducing carbon dioxide is possible without sacrificing the standard of living.

“Carbon capturing to remove the CO2 is feasible, but not yet on scale and it is still very expensive,” Diess added.

In a bid to make battery-powered cars affordable for the masses and younger generations, Volkswagen on Monday unveiled a fully electric small car, ID LIFE, to be launched in 2025. (https://reut.rs/3DZh0yO)