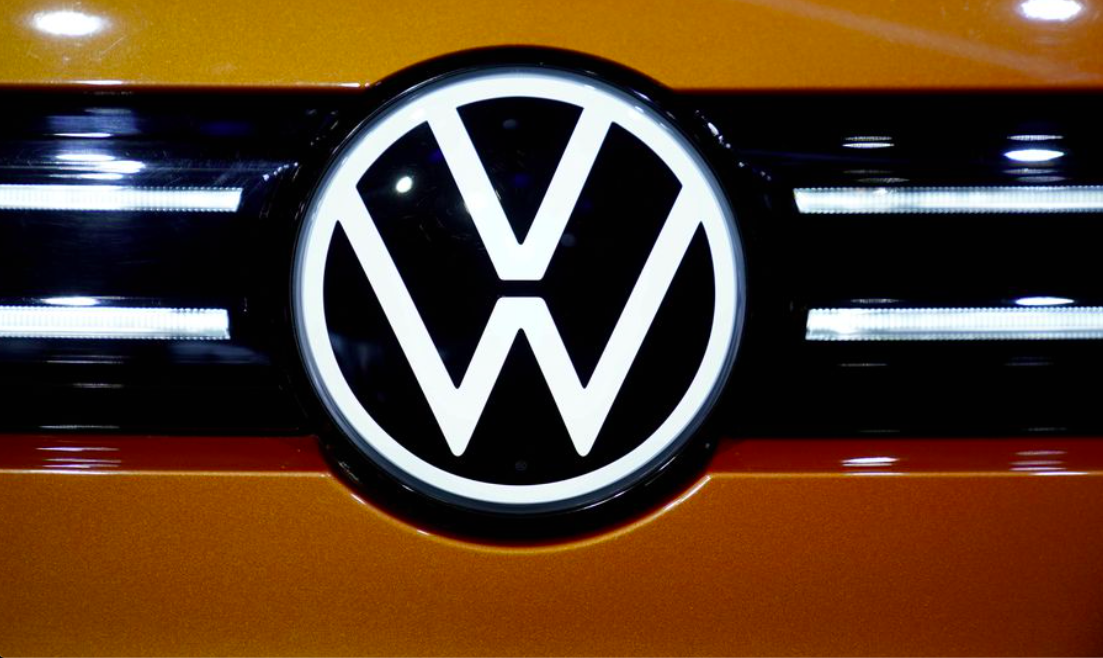 MEXICO CITY, Aug 18 (Reuters) – Volkswagen AG’s (VOWG_p.DE) Mexico unit said on Wednesday that it had agreed with a workers’ union to a 5.5% salary increase.

The deal with the Independent Union of Volkswagen Automotive Industry Workers (SITIAVW), also included a 1% increase to workers’ savings funds, the company said in a statement.

The agreement was reached in “an environment of challenges, where the automotive industry struggles to keep its recovery going after more than a year of the coronavirus pandemic, and in the face of the semiconductor (chip) shortage,” Volkswagen said.

Volkswagen is one of several automakers, including General Motors Co(GM.N), Ford Motor Co (F.N)and Toyota Motor Corp (7203.T), that were forced to cut production this year due to the shortage of semiconductor chips, which was caused by factors including a rise in demand for electronic devices during the pandemic and a fast recovery in auto markets.