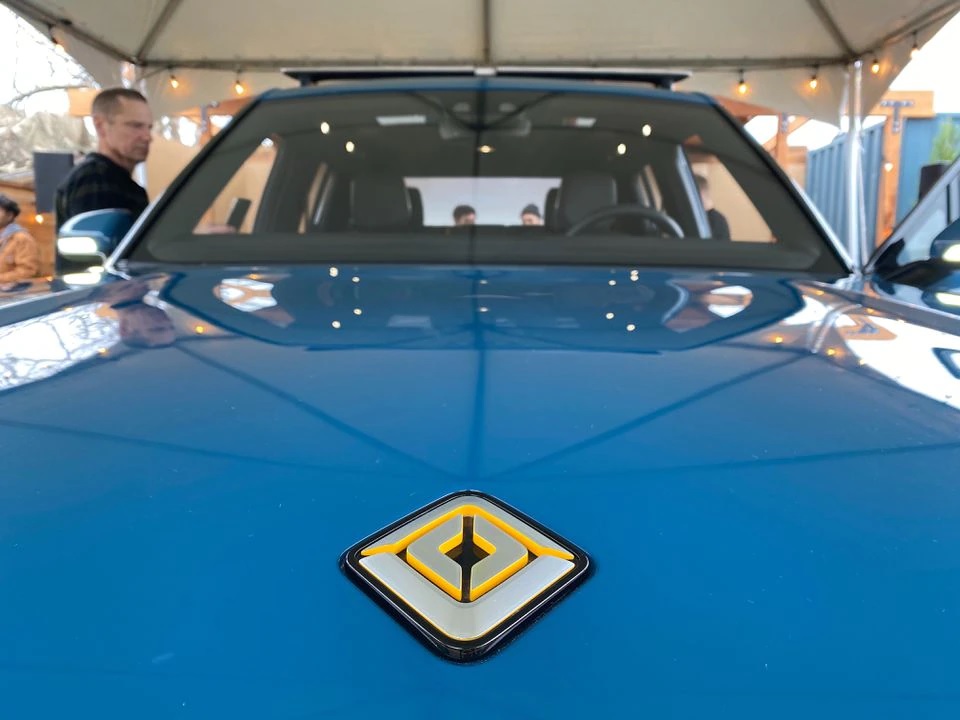 Amazon.com Inc-backed electric vehicle start-up Rivian Automotive is in talks with ministers about building a factory in the UK that could include a big state support package, Sky News reported on Saturday.

The company, which is also backed by Ford Motor Co (F.N), has been in negotiations with the British government for weeks about the construction of a plant near Bristol, the report added.

The talks are not yet at an advanced stage but any investment decision would likely be worth well over 1 billion pounds ($1.39 billion), the report said, citing sources.

The Department for Business, Energy and Industrial Strategy (BEIS) declined to comment on “individual investments”.

In an emailed statement to Reuters, BEIS said: “While we are working to attract inward investment into the UK to accelerate the growth of new industries, we cannot comment on speculation about individual investments.”

Rivian, seen as a potential rival to Tesla Inc (TSLA.O), said this month it expects to begin first deliveries of its R1T pick-up truck in September and its R1S SUV in the autumn. read more