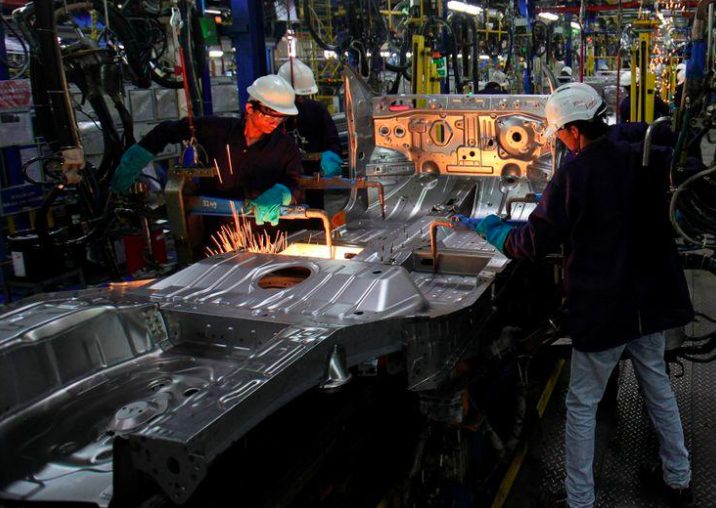 The deal, which is expected to be completed by the second half of 2020, will jumpstart Great Wall’s plans to build and sell cars in India and bring to an end GM’s manufacturing operations in the country.

People aware of the deal told Reuters earlier on Friday that the two companies had agreed on the sale, with one of the sources adding that Great Wall is likely to pay around $250 million to $300 million to acquire the plant.

Great Wall, one of the biggest sellers of sports-utility vehicles (SUV) in China, plans to enter India with its Haval and electric vehicle brands and will announce detailed plans at the Delhi auto show in February, Liu said in the statement.

Chinese automakers are accelerating plans to build cars in India to combat slowing sales at home and have been encouraged by the initial success of rival SAIC Motor (600104.SS) in the country, sources have told Reuters.Although car sales in India are also stuttering, the market is expected to become the world’s third biggest by 2026, behind China and the United States, according to consultancy LMC Automotive.

However, Fiat Chrysler (FCHA.MI), Ford Motor (F.N) and GM are scaling back in India after battling it out in one of the world’s most competitive markets, which is dominated by smaller, low-cost cars made by Maruti Suzuki (MRTI.NS) and Hyundai Motor (005380.KS).

GM, which stopped selling cars in India at the end of 2017, has already sold its other plant to SAIC, where the Chinese automaker builds cars under its British brand, MG Motor.

Although the American automaker continued to build small cars for export at its plant in Talegaon in Maharashtra state, it has been exploring strategic options for the site, Julian Blissett, senior vice president, GM International Operations said in the statement.

“Our decision to cease production at Talegaon is based on GM’s global strategy and optimization of our manufacturing footprint around the world,” Blissett said, adding that the company will provide support to employees affected by the decision.

Great Wall is expected to upgrade and modify GM’s plant to suit its needs and set up a base for its suppliers, said one of the sources, adding that the automaker expects to begin production within a year.

The plant is expected to have an annual production capacity of about 150,000-160,000 vehicles, the source said.

Our Standards:The Thomson Reuters Trust Principles.
This is an Unaltered Newswire by Reuters