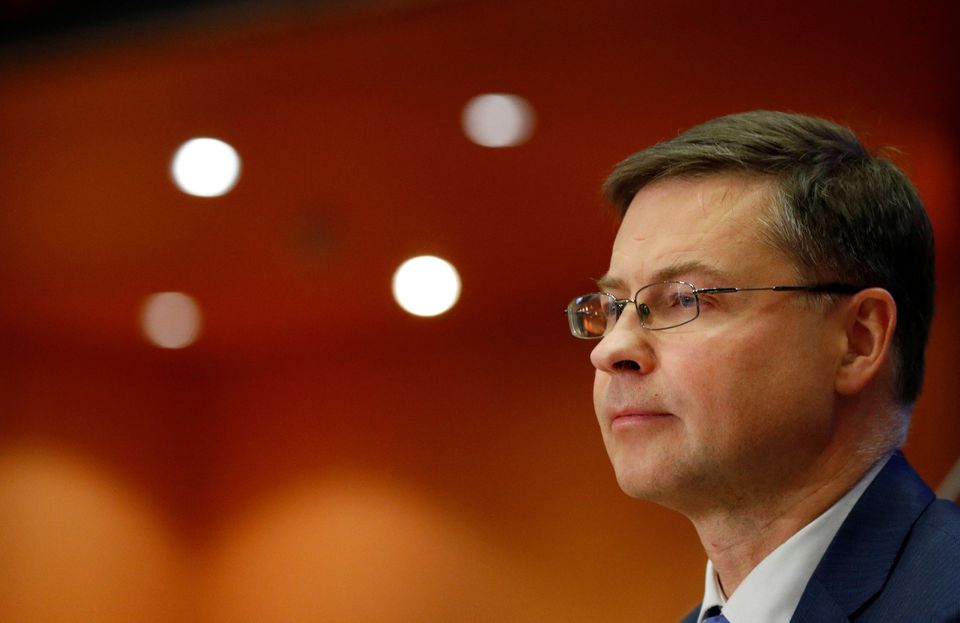 “We agreed our teams are going more in depth,” he said on the sidelines of a G7 trade ministers meeting in Germany on Thursday.

The Wall Street Journal reported on Wednesday that the electric carmaker Tesla was suspending plans to produce battery cells in Germany as it looked to qualify for electric vehicle and battery manufacturing tax breaks in the U.S.