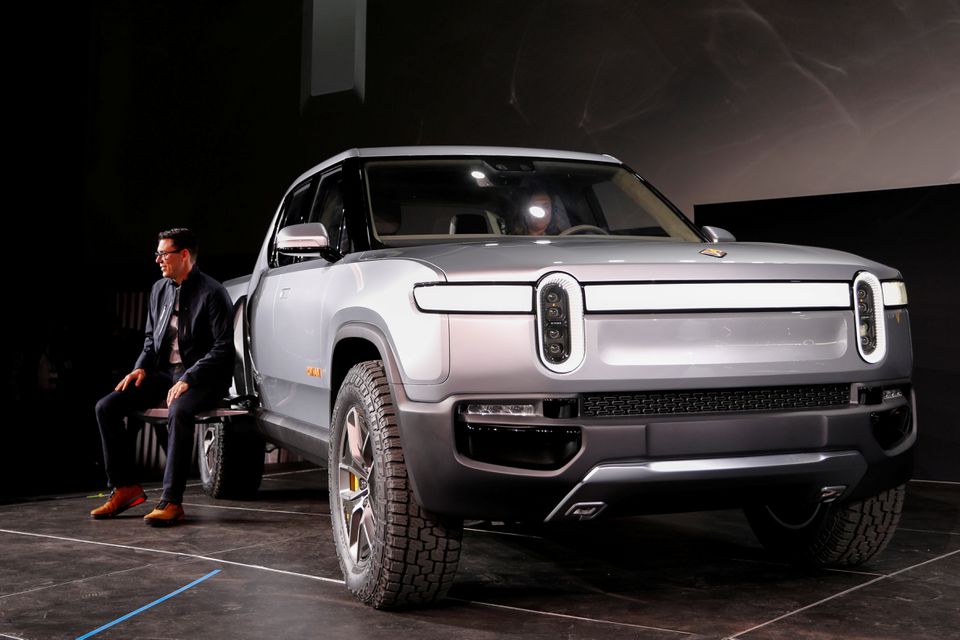 “As we near the start of vehicle production, it’s vital that we keep looking forward and pushing through to Rivian’s next phase of growth,” Rivian Chief Executive R.J. Scaringe said in a statement.

Rivian, which has a plant currently in Normal, Illinois, said it has raised about $10.5 billion to date. It will seek a valuation of well over $50 billion in a potential public listing later this year, a source previously told Reuters.

Automakers are racing to develop EVs as China, Europe and other countries and regions mandate lower carbon emissions. Rivian aims to compete when it rolls out its R1T pickup and R1S SUV, as well as a delivery van for Amazon.

Scaringe said in a letter to customers last week that COVID-19 had delayed the launch of its vehicles. The first deliveries of the R1T, previously slated for July, were pushed to September, while the R1S was delayed to autumn. read more

Scaringe told Reuters last November that Rivian planned to follow the initial three vehicles with smaller models targeted at China and Europe where it may eventually build vehicles.