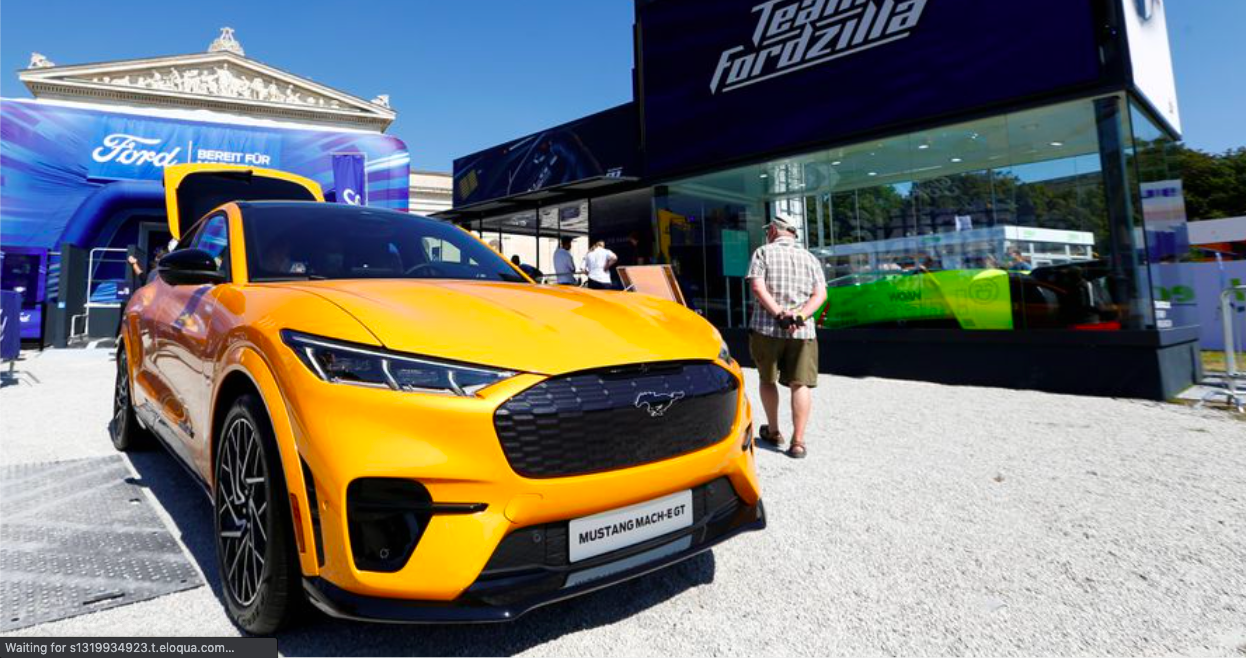 The aim is to lower the cost of EVs by reducing the dependence on imported materials, while also narrowing the environmental impact from mining and refining of battery materials.

Ford and Redwood will work closely with Korean battery maker SK Innovation (096770.KS), which has a joint venture with Ford called BlueOvalSK to make EV battery cells in the United States, Ford executive Lisa Drake said at a media briefing.

Redwood, which was founded in 2017 by former Tesla Inc (TSLA.O) executive J.B. Straubel, has been recycling battery scrap and materials at facilities in Nevada.

In mid-September, the company said it would expand its business to include refining those materials into battery components, including cathodes and anodes, with the aim of supplying enough of those components to equip a million electric vehicles after 2025. read more

Redwood has partnerships with battery makers Panasonic in Nevada and Envision AESC in Tennessee, as well as Amazon.

The issue of battery life-cycle management has taken on increasing importance in the plans of both vehicle and battery manufacturers.

General Motors Co (GM.N) President Mark Reuss, at a conference on Tuesday, said recycling and reuse of EV battery materials is a crucial issue for the auto industry as it ramps up production of electric vehicles. read more

“There’s a lot of material in a battery cell that can be reused,” he said. “We’re spending time on that.”

GM and battery partner LG Energy Solution (051910.KS) in May announced a partnership with startup Li-Cycle (LICY.N) to recycle battery scrap material from Ultium Cells, the GM-LGES joint venture that is building battery plants in Ohio and Tennessee.

Straubel said Redwood aims to begin recycling some material from Ford this year, with the goal of supplying the first anode material in 2023-2024 and the first cathode material at mid-decade.
Reporting by Paul Lienert in Detroit Editing by Matthew Lewis