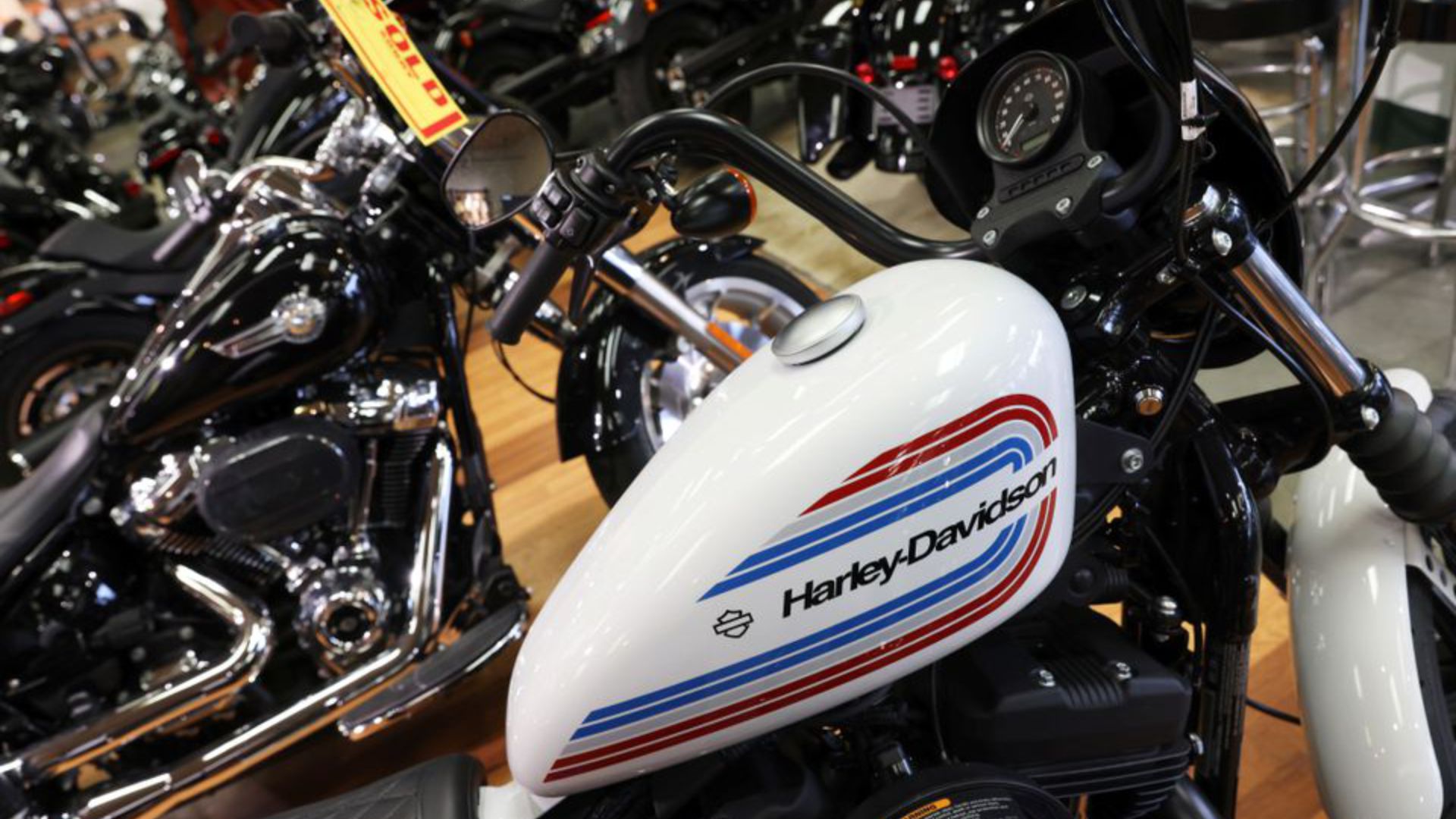 WASHINGTON, June 23 (Reuters) – Motorcycle maker Harley-Davidson Inc (HOG.N) and a Westinghouse generator maker have agreed to drop some restrictions on who repairs their products, the U.S. Federal Trade Commission said on Thursday.

The agency voted last year to make it a priority to push manufacturers to stop requiring consumers to use licensed dealers to repair items ranging from smartphones to farm equipment. Critics say the practice raises prices for consumers and shuts out independent repair shops.

Under the agreement, Harley-Davidson agreed that it would not void warranties because the buyer used third-party parts or unauthorized service centers.

Right-to-repair was part of a sweeping executive order that President Joe Biden signed last summer aimed at promoting more competition in the economy. The order addressed complaints as disparate as non-compete clauses in worker contracts and high prices for hearing aids.

Neither Harley-Davidson nor Westinghouse immediately responded to a request for comment.