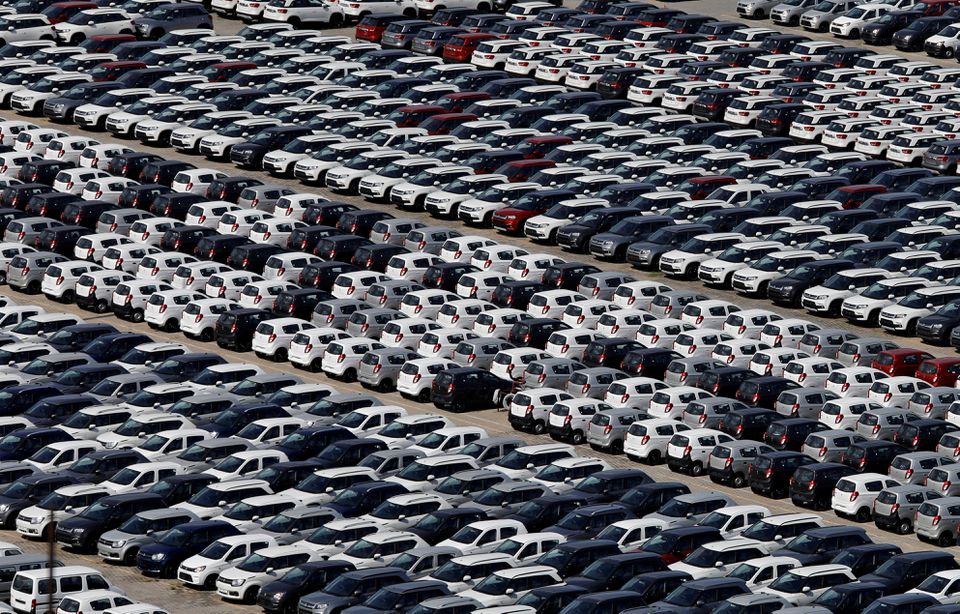 India is the third-largest user of transport automobiles in the world but 70% of its transport energy need is fulfilled by importing fossil fuels.

“The aim is to gradually shift to fuels, which are import substitutes, cost effective, indigenous and pollution free,” Gadkari said, adding that this includes biofuels, ethanol blends as well as hybrid EVs and hydrogen fuel cells.

“The government is firm on adhering to the CAFE regulation, where automakers are required to keep average CO2 emission less than 130 grams per kilometre till 2022 and below 120 grams per kilometer thereafter,” he said.

India is targeting reducing carbon emissions by 33%-35% by 2030 as part of its commitment under the Paris Climate Agreement, Gadkari said, and it is looking at sustainable mobility and clean energy to achieve its goal.

Gadkari’s comments come ahead of UN Climate Change Conference (COP26) in November seen as a crucial chance to wring out ambitious enough commitments from governments to address global warming.

Wealthy nations are under ever-greater pressure to deliver on an unmet pledge, made in 2009, to send $100 billion a year to help finance an adequate response by developing countries to rising global temperatures as the world prepares for COP26.

The government will also soon make it mandatory for gasoline cars to have flexible fuel engines so they can also run on ethanol blends, Gadkari said, adding that India aims to achieve 20% ethanol-blending with gasoline by 2025 – five years ahead of its previous target.

Flexible fuel vehicles (FFVs) can run on any blend of gasoline or ethanol.