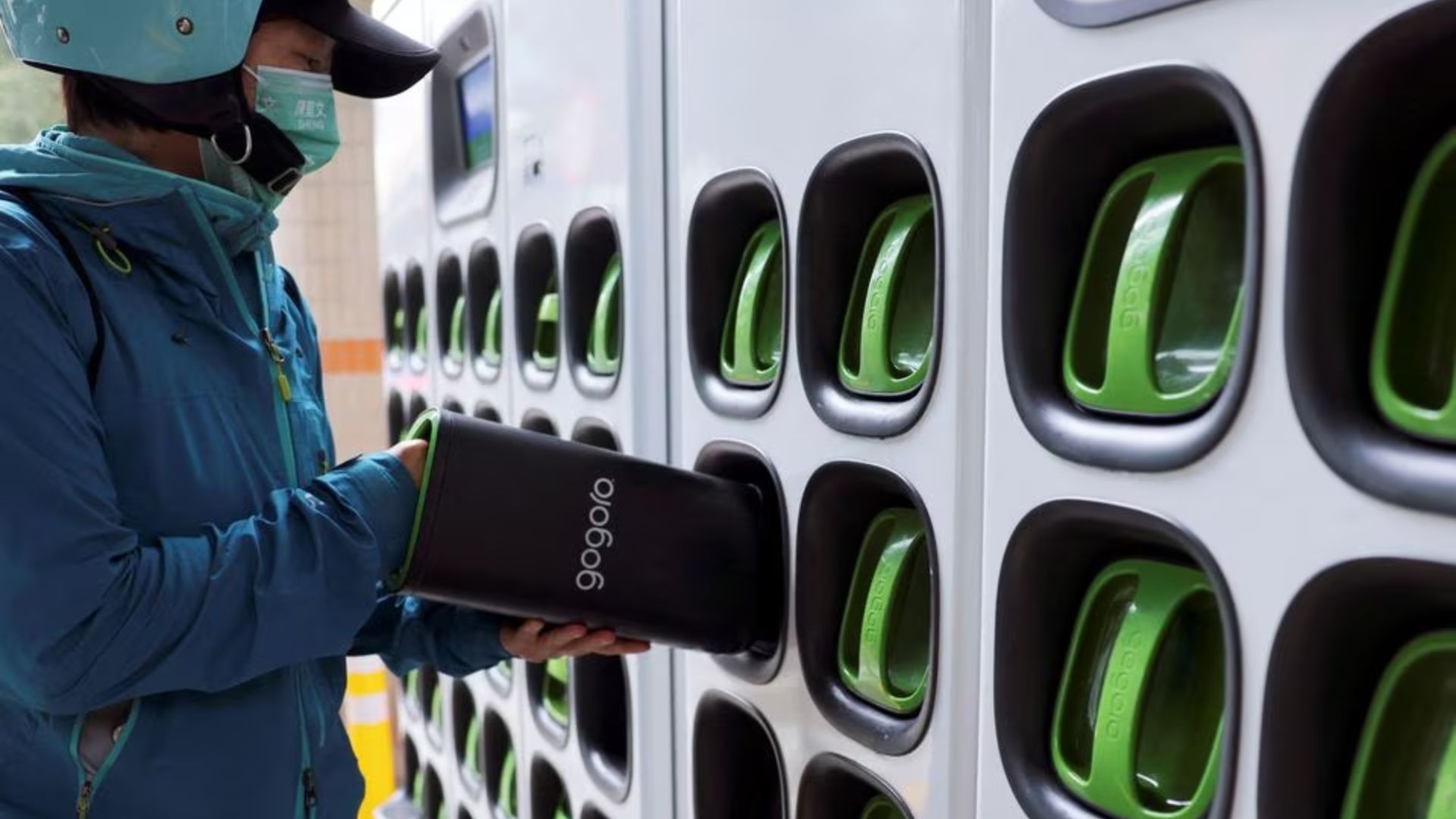 The Indian company, Belrise Industries Ltd, and Gogoro will form an equal-stakes joint venture and invest the amount over eight years with the Maharashtra government.

U.S.-listed shares of the Taiwanese charging services company were up 3% in afternoon trading.

The Indian government has been looking to cut emissions and pollution in major cities while reducing its oil import bill. It has offered companies millions of dollars in incentives to build EVs and their parts locally.

Electric models make up less than 1% of total car sales in the country, and the sector is gaining momentum, but the market share remains far short of the government’s lofty target of 30% by 2030.

Devendra Fadnavis, deputy chief minister of Maharashtra, said the partnership will see Maharashtra deploy the “world’s largest” smart energy infrastructure and “enable new alternatives to the fossil fuels solutions many of our residents use today”.

Under the non-binding agreement, the project’s deployment will begin this year, with plans to adopt the solutions into adjacent areas such as energy storage and agriculture.

Battery-swapping, which involves electric vehicle owners swapping their batteries for a fully-charged one at a utility station, is fast emerging as a key approach to EV charging. Venture capital firms have poured millions of dollars into Indian startups such as Sun Mobility and Battery Smart, which are in the early stages of deployment.

While battery-swapping helps reduce long charging times, the lack of standards for batteries across vehicles is hurting mass adoption.

Reporting by Yuvraj Malik in Bengaluru; Editing by Devika Syamnath